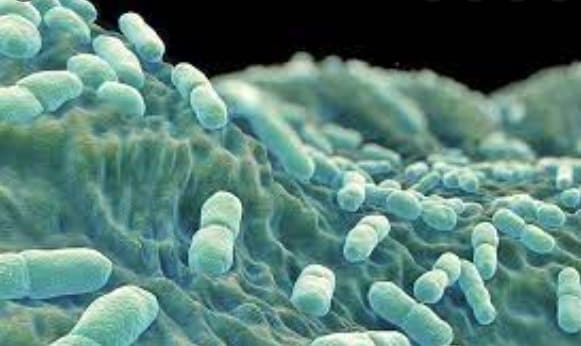 Listeria is a very resilient bacteria that can cause listeriosis. Listeriosis is a foodborne infection caused by contaminated food.

Listeriosis is dangerous for these people

Although listeriosis is usually uncomfortable, it is not life-threatening. The situation is different for certain groups of people who are more vulnerable due to existing impairments. 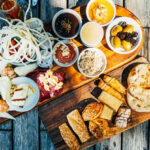 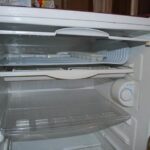