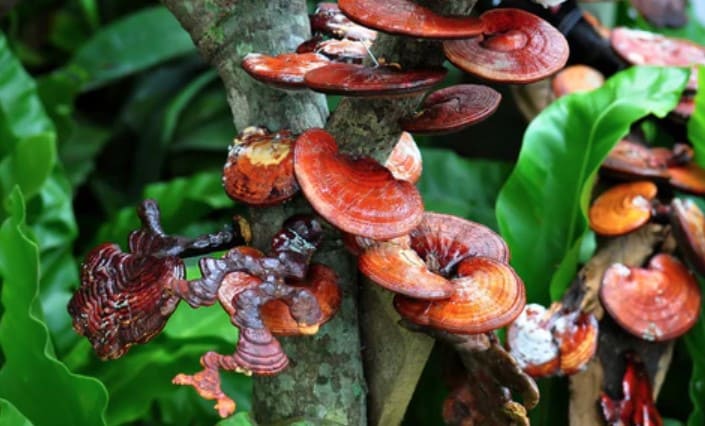 They are said to relieve inflammation, strengthen the immune system, and even heal cancer: Medicinal mushrooms are anchored as remedies in traditional Chinese medicine. What do Reishi, Agaricus, and relatives help against? We provide an overview of the most well-known medicinal mushrooms.

It is well known that mushrooms have powerful effects on the body. Because from an early age it is imprinted that the fly agaric is poisonous and that caution is required when collecting mushrooms. Mushrooms and chanterelles, on the other hand, are considered a delicacy. However, there is a completely different world hidden between edible mushrooms and toadstools: that of medicinal mushrooms.

In traditional Chinese medicine, on the other hand, these are regularly on the menu. Some can be cooked normally, others can be consumed as a powder. In Germany, you can usually buy the latter form. Medicinal mushrooms are a valued remedy – they have been used for centuries against many diseases and even cancer. The healing effects are said to be diverse, but especially in the case of serious diseases such as cancer, the consumer advice center points out that research has not progressed far enough to replace regular therapies. Nevertheless, natural remedies can help against many everyday ailments. It’s worth trying. But which medicinal mushroom helps against what? We give a small overview of the five most well-known medicinal mushrooms.

The Effect of Agaricus

Reishi – the mushroom of immortality

In traditional Chinese medicine, the Reishi mushroom is considered a symbol of immortality. It is hard and inedible as an edible mushroom, but ground as a powder and dissolved in tea or over food it becomes one of the oldest remedies for numerous ailments.

The effects of Reishi

The Chaga mushroom likes it cold – it feels most comfortable on birch trunks in the north. The medicinal mushroom is one of the most valuable antioxidant suppliers. However, since it also contains oxalic acid, no more than the recommended dosage of 1-2 teaspoons should be taken daily. But then it can even improve performance and stress resistance.

The effects of the chaga mushroom

Cordyceps, also known as the Chinese caterpillar fungus, is best known as an aphrodisiac. It does not grow on plants, but inside the caterpillars that it infects. In TCM, however, it is also recommended for liver, kidney and lung diseases. The valuable effects of the medicinal mushroom have been appreciated for centuries, so that it was used as a diving commodity in Tibet. Cordyceps are still an important source of income there today.

The Effect of Cordyceps

Hericium – the medicinal mushroom for the stomach and intestines

The hedgehog’s mane looks more like a huge ball of white fur. The hericium is a tree fungus and is compared to the taste of the lobster as a delicacy. But it should not only be a treat for the stomach in terms of taste. In TCM, the medicinal mushroom is mainly used to strengthen the digestive organs.

The Effect of the Hericium

Discuss intake with the doctor

Most medicinal mushrooms are sold as a powder. One to two teaspoons per day is recommended. The powder can be consumed as a hot drink or mixed into food, but the maximum amount should not be exceeded. 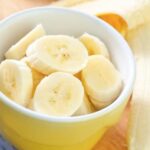 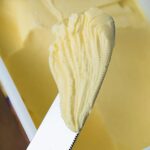