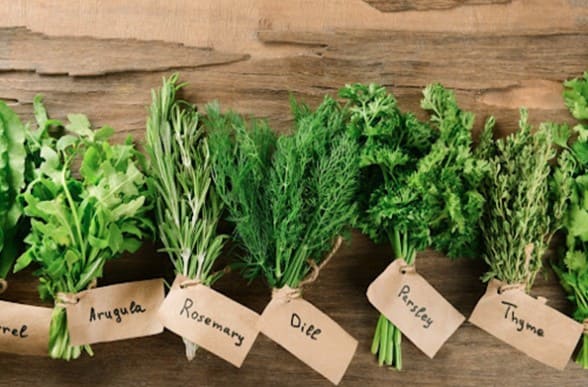 Contents show
1. Protect your rights
2. Medicinal plants – like medicines – should only be allowed to be sold after expensive approval procedures
3. What consequences will this directive have for all of us?
4. Traditional medicinal plants from non-EU countries are becoming illegal
5. TCM and Ayurveda in danger
6. Future licenses are in the hands of the pharmaceutical representatives
7. The true aim of the new policy

If you are of the opinion that everyone should be able to decide freely whether and which medicinal plants to take and whether or not to undergo medicinal plant therapy in the event of illness, then support the petition for free trade in medicinal plants. This option is only available until November 11, 2010.

From April 1, 2011, the sale of medicinal plants and their products in the EU should only be possible under certain conditions. The European Directive on the Use of Traditional and Herbal Medicinal Products (THMPD – for English Traditional Herbal Medical Product Directive) aims to standardize the approval process for traditional herbal preparations that are used medicinally.

In concrete terms, this means that medicinal plants (spices are still classified as food) and their products can only be sold in the EU if they meet one of the following three conditions:

What consequences will this directive have for all of us?

Point 2 refers to the use of a single plant or a specific combination. New combinations e.g. B. including other proven medicinal plants to expand the spectrum of action or to exploit synergistic properties are made impossible.

In particular, the directive applies to those medicinal plants and their products that are considered new and innovative in the EU. Even if they have been used successfully in their countries of origin for thousands of years, they are of little use in the EU. There they would have to be known to be safe and effective for at least 15 years. If they are not, they have to go through complex and expensive approval procedures that small companies cannot afford. The big pharmaceutical companies, however, can probably do that. They are the ones who then decide – for all of us – whether they want to give us medicinal plants (and if so, which ones) or whether they consider chemical-synthetic products to be much better.

However, we can only enjoy these medicinal plants if we pay the asking prices – and these can be set arbitrarily by the pharmaceutical multinationals (due to the lack of competition). But even if some medium-sized companies could afford the high registration costs, these are of course passed on to the final price and are therefore always at the expense of the citizen.

TCM and Ayurveda in danger

Among other things, it is about medicinal plants and their products that come from China, India, Japan, or another country that does not belong to the EU. The use of traditional medicine from distant countries is thus becoming an impossible dream for EU citizens.

In this way, natural healing methods such as TCM (Traditional Chinese Medicine), Ayurvedic medicine, natural healing products from the Amazon region, and many others are deprived of any legal basis – even though they have a long tradition in their home countries than conventional medicine in our country.

Therapists will then no longer be allowed to prescribe herbal medicines or teas made from medicinal plants if they do not meet one of the above points (whereby point three is understandably automatically omitted in this case).

Future licenses are in the hands of the pharmaceutical representatives

Licenses or approvals are controlled by the HMPC (Committee on Herbal Medicinal Products) of the European Medicines Agency.

This committee has a disproportionately large number of “conventional” pharmacologists and hardly any representatives of naturopathy. This means that if an application is made for effective herbal medicine, it can be denied if the committee thinks that sales of other pharmaceutical products could suffer as a result.

For the same reason, only those herbal medicines will probably be approved that, on the one hand, do not coincidentally have high levels of vital substances (which could actually be of use to the patient) and, on the other hand, are only used for minor complaints – to keep the back of allopathic medicines free.

In reality, the planned innovation will further increase the power of the pharmaceutical industry – whether intentionally or incidentally, while restricting the freedom of choice (and almost certainly the possibility of healing) of the citizens. All this once again under the well-known pretext of wanting to protect and preserve the consumer from the “terrible” toxins from nature – so that the last person may also recognize how “infinitely safe and healing” the pills and therapies of our pharmaceutical giants are. 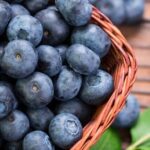 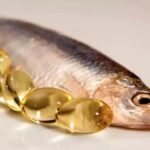