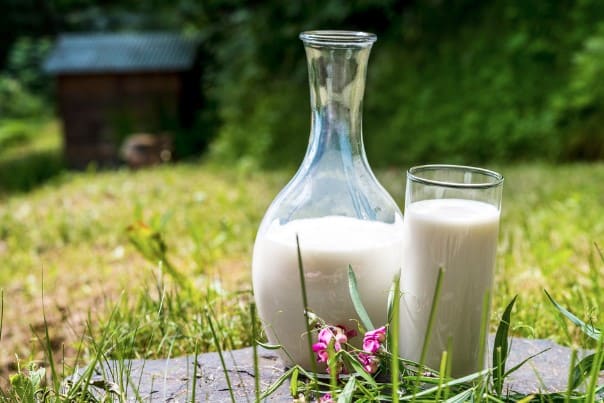 Few things are as controversial as the influence of cow’s milk and products made from it on the development of cancer. The result of a new study seems to agree with those experts who believe that dairy products are harmful and should therefore be avoided in general.

Scientists at the European Institute of Oncology in Milan and the University of Montreal compared 197 prostate cancer patients with an equal number of healthy people. The result was published in the journal The Prostate.

Study participants completed a questionnaire designed to provide information about patients’ consumption patterns of over 200 foods.

Do legumes and nuts protect against prostate cancer?

Analysis of the questionnaires showed that the risk of developing prostate cancer increased the more milk was consumed.

This increased risk was only found in milk, but less so in milk products. At the same time, a lower risk of disease was found in those people who reported an above-average consumption of legumes, nuts, fish and seafood, and vitamin E (alpha-tocopherol).

Unfortunately, the quality of the milk was not included in the evaluation of the study. For example, the scientists did not take into account the difference between milk produced by grass-fed cows and that produced by grain-fed cows.

Possible milk contamination with pesticides or hormones was also not considered as a possible trigger. In addition, the mechanisms by which various components of milk interact with those of other foods and thus influence the risk of disease have not been investigated in detail.

Ultimately, the scientists remained undecided as to what exactly in the milk could now be responsible for the increased risk of disease.

Calcium in milk has only a marginal effect on carcinogenesis

They only ruled out the calcium present in cow’s milk as the culprit. A thesis put forward in the past had associated high calcium consumption with an increased risk of cancer.

According to the researchers, if calcium were involved in the development of cancer, then there would only be a borderline connection that could at most lead to a slightly increased risk. What is undisputed, however, is the fact that milk appears to play a major role in the onset of prostate cancer. 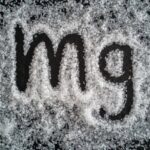 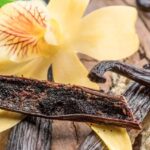