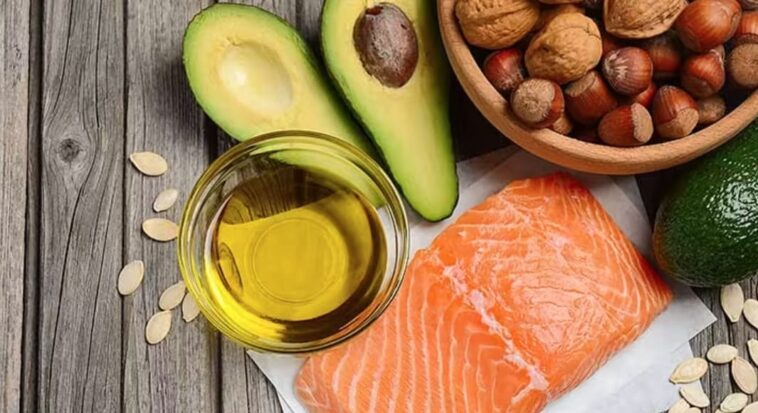 Contents show
1. How can food make you happy?
2. Mood Food: These foods have a mood-enhancing effect

Eating chocolate helps with grief? There is actually something to it. Mood-boosting foods really do exist – and chocolate is also on the list!

Lovesickness, homesickness, disappointments – grief is not a nice feeling, but everyone experiences it once. That’s completely normal: You also learn that after every valley, you go uphill again.

Sadness often has a good side. If you allow negative feelings, you don’t suppress them. And ideally, after some time, you can put an end to the reason, for example, a failed relationship, and look ahead again.

Still, grief is not a nice feeling. Good news: There is a way to trick our emotions.

Why do we feel so much better when our girlfriend comes over with chocolate and wine when we’re heartbroken? If you disregard the company and the alcohol, it is due to the ingredients of your favorite candy. It really contains mood enhancers.

How can food make you happy?

The magic word is serotonin. The hormone controls many processes in the body but is particularly known as a happiness hormone. Because serotonin significantly influences the mood of a person. A deficiency can initially lead to a bad mood, in the long term even to depression.

For this reason, tablets are prescribed for mental illnesses, among other things, which promote the release of serotonin or slow down its breakdown. However, these should only be taken in certain cases and on the explicit prescription of a doctor.

But there are also natural antidepressants. They hide in our food and do not contain serotonin, but they do contain L-tryptophan. This is an amino acid that forms the cornerstone for the formation of the happiness hormone. Incidentally, serotonin itself cannot be taken at all – artificially added, the hormone cannot cross the blood-brain barrier and therefore cannot have an effect in the brain. But tryptophan does.

So when we eat foods that contain tryptophan, we are signaling our body: Go ahead, make us happy! And stimulate the release of serotonin.

Mood Food: These foods have a mood-enhancing effect 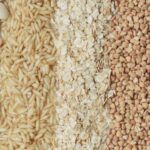 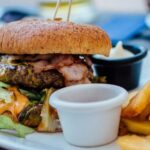