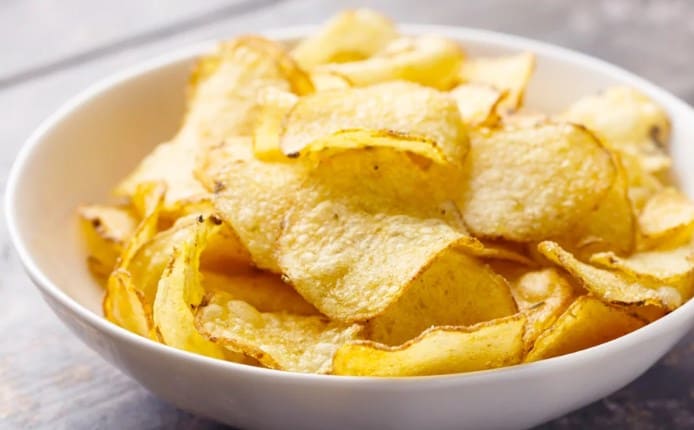 Contents show
1. Increased risk of cancer from potato chips
2. Risk for women
3. Questionable levels of acrylamide in food
4. Devastating results in the Oko-Test
5. Lots of contaminants in potato chips

Researchers first discovered in 2002 that acrylamide causes harm to health. They found that acrylamide is formed in large amounts when starchy foods are fried, baked, grilled, or roasted.

According to a Dutch study from Maastricht University, published in the journal Cancer Epidemiology, women who eat about one serving of potato chips a day have a 50% increased risk of developing ovarian or endometrial cancer (cancer of the inner lining). the membrane of the uterus) to become ill.

Previous studies have already shown that acrylamide is carcinogenic in the laboratory. However, the Dutch study is the first to demonstrate a link between dietary acrylamide intake and cancer.

For this study, researchers examined the cancer rates of 62,000 women 11 years after they completed a questionnaire about their dietary habits.

The amount of 40 micrograms is already contained in one serving of potato chips.

Questionable levels of acrylamide in food

A spokesman for the European Union explained that the amount of acrylamide in food increases significantly when the temperature of the fat used is very high. It is therefore important to ensure that French fries or baked potatoes, for example, are golden yellow instead of golden brown. In general, it is important to ensure that carbohydrate-rich foods are not baked, fried, or toasted for too long.

Devastating results in the Oko-Test

In a study by the Frankfurt consumer magazine OKO-TEST, an unbelievable 17 of 28 types of crisps examined failed with the grade “insufficient”. The exact test results are in the July issue of the OKO-TEST magazine, which was published nationwide on June 30, 2008.

Lots of contaminants in potato chips

More than half of the chips examined were full to the brim with the fat pollutant 3-MCPD fatty acid ester. A portion of the crispy slices is often enough to exceed the daily tolerable intake by a multiple.

No wonder, because the pollutants get into the chips with the frying fat and, as is well known, there are plenty of these in the snacks. Incidentally, products made with sunflower oil tended to perform better.

An old problem is the cancer toxin acrylamide, which is inevitably produced during the manufacture of crisps. Nevertheless, manufacturers can optimize their production methods and thus ensure that only small amounts of acrylamide are in the product.

However, most of the test products showed “increased” and “greatly increased” levels of contamination in the OKO-TEST study when half a bag was eaten. 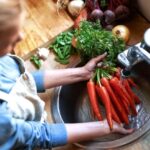 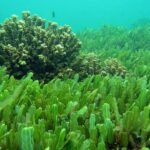