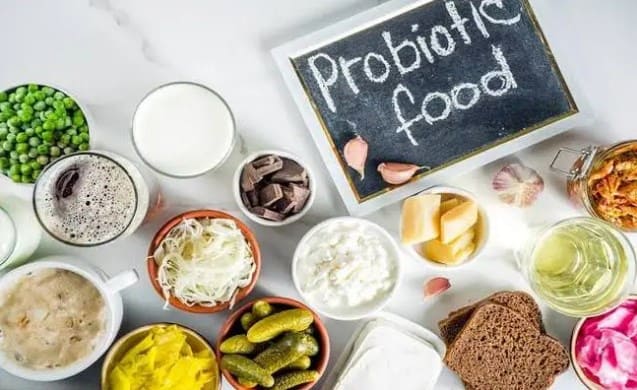 Probiotics are living microorganisms that are known to crowd out and inhibit the growth of harmful gut bacteria. Probiotics can thus positively change the intestinal environment overall and strengthen the immune system. New studies have now shown that probiotics can also lower cholesterol levels and are very good for our overall health.

When talking about probiotic foods, most people think of yogurt in the first place. But are yogurts really rich in probiotics and can they help us to build up the intestinal flora? Yogurts actually contain very small amounts of beneficial lactic acid bacteria. The probability that these small amounts of bacteria survive the stomach passage is very small. It is therefore rather unlikely that the consumption of yogurt can actually bring about a positive change in the intestinal environment.

Raw, fermented vegetables, such as sauerkraut, are certainly much more beneficial in supporting healthy intestinal flora. It is very rich in vitamins and minerals and it naturally contains lactic acid bacteria, which proliferate during the fermentation process. Therefore, fermented vegetables – in addition to the many advantages that they have in relation to the general health situation – can also contribute greatly to positive changes in the intestinal environment.

However, if the intestines are heavily burdened by years of poor nutrition or by frequent intake of medication – especially antibiotics – the consumption of fermented vegetables is not enough to rebuild healthy intestinal flora. In this situation, probiotics in the form of dietary supplements are the drug of choice. You can bring a disturbed intestinal flora back into balance and in this way make a major contribution to keeping the intestine healthy.

These microorganisms have been extensively tested for their health benefits.

It is also particularly important in this context that the bacterial strains are contained in sufficient numbers. At least 2 to 10 billion microorganisms should be supplied daily so that they can actually be of benefit to your intestinal health.

The American Heart Association recently published new study results showing that taking probiotics twice a day can lower cholesterol levels. The scientists involved in this study examined the effects of a specific strain of bacteria – Lactobacillus reuteri NCIMB 30242. This probiotic had already been shown in previous studies to be a bacterium that could lower cholesterol levels.

127 adults with high cholesterol levels were selected as subjects for the study. Almost half of the participants received L. reuteri NCIMB 30242 twice a day, while the other half received a placebo.

Overall, a 9.1% lower cholesterol level was measured in the test group. However, the levels of “useful” HDL cholesterol and triglycerides in the blood did not change.

The results of the study showed that the probiotic had lowered cholesterol absorption in the gut. 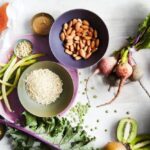 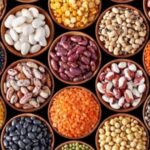