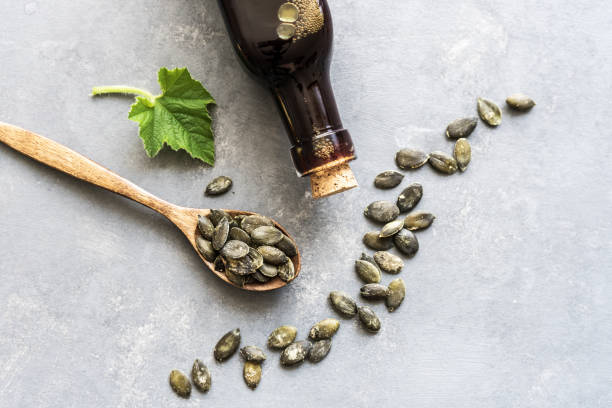 The pumpkin seed oil made from roasted pumpkin seeds is said to have a positive effect in the medical and cosmetic field due to numerous health-promoting ingredients. But what exactly makes pumpkin seed oil so healthy and how does it work from the inside and outside?

Pumpkin seed oil is not only delicious but also healthy. Nevertheless, it is still more of an insider tip among the edible oils that are also suitable for the care of skin and hair.

In principle, healthy pumpkin seed oil can be obtained from the seeds of most garden and giant pumpkins.

After a thorough cleaning, the kernels are dried, ground, roasted, and later mixed with salt and water so that the proteins and fats separate from each other. After heating the mass, the water evaporates and the pumpkin seeds can be pressed.

The result is aromatic pumpkin seed oil. The greenish and partly red-fluorescent color is caused by the chlorophyll contained in the shell. For one liter of pumpkin seed oil, you need about 35 pumpkins or three kilograms of seeds.

Ingredients: This is what makes pumpkin seed oil so healthy

Many important vitamins, trace elements, minerals, and fatty acids ensure that pumpkin seed oil is classified as so healthy.

The most important ingredients are:

Pumpkin seed oil is versatile and full of healthy ingredients. Six important advantages of the oil at a glance.

There is an assumption that the oleic and linoleic acid in pumpkin seed oil should have a potency-enhancing effect. The contained vitamin E should also play a role, as it stimulates the male gonads. As a result, the man’s testicles produce more sex hormones. However, the potency-enhancing effect has not been scientifically proven.

Can you fry pumpkin seed oil?

Since pumpkin seed oil contains many unsaturated fatty acids, the so-called smoke point is 120 °C. Not only are valuable ingredients lost in the process, a toxic substance called acrolein is also produced after the smoke point has been reached. Pumpkin seed oil is therefore not suitable for roasting and deep-frying but is better used for cold dishes.

Internal use of pumpkin seed oil

To be able to fully exploit the positive effects of pumpkin seed oil, you should regularly integrate it into your diet, preferably daily. One to three tablespoons of it in the salad dressing, on a plate of soup, or with bread and salt are enough here. If you don’t like the special nutty taste, you can also take pumpkin seed oil in the form of capsules or tablets. Pay attention to the correct dosage as specified in the package leaflet.

External use: Pumpkin seed oil for the skin

In cosmetics, the pumpkin seed oil is used as a carrier oil. The content of vitamins A, E, and various carotenoids ensures a nourishing effect on the skin. For example, pumpkin seed oil works well in homemade face masks, foot baths, lotions, or soaps. A few drops of pure pumpkin seed oil can also counteract drying out of the skin, reduce stretch marks and small scars and reduce symptoms of acne and psoriasis. In the case of long-term or intensive use on the face, however, a dermatologist or alternative practitioner should be consulted beforehand.

The pumpkin seed oil contains large amounts of vitamins and minerals and can therefore regenerate and care for the scalp, as well as strengthen the hair and accelerate hair growth. The contained vitamin A can prevent hair loss and together with vitamin B it makes the hair smooth and shiny. Various applications of pumpkin seed oil are possible: 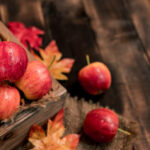 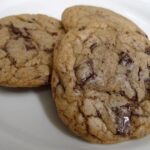