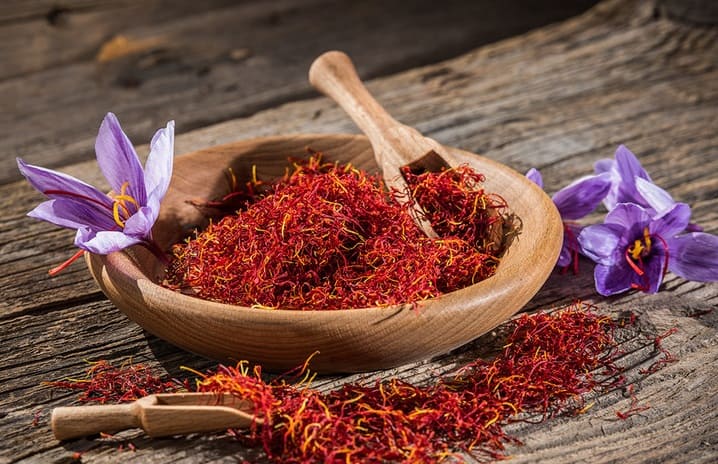 Contents show
1. Saffron: This is the taste of the world’s most expensive spice
2. You can use saffron for this

Saffron: This is the taste of the world’s most expensive spice

Due to its complex extraction from the threads of the saffron crocus, the spice is very expensive, even in small quantities. It is traditionally used in oriental and Mediterranean cuisine, but the spice is also becoming increasingly popular.

You can use saffron for this

Not only in the kitchen is saffron relatively versatile, but the spice is also said to have certain medicinal effects. 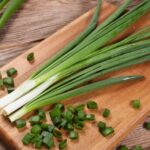 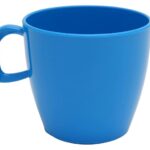