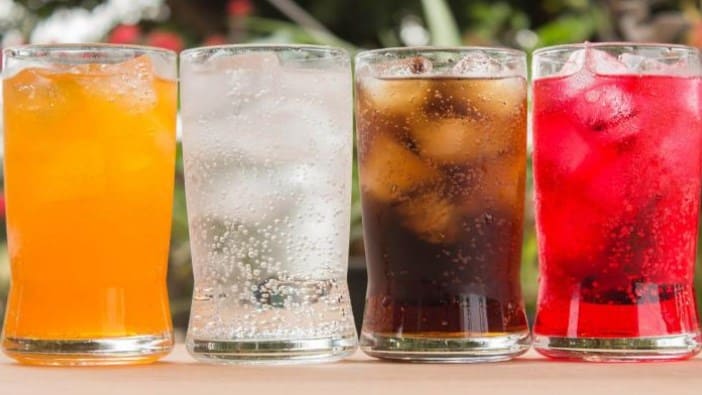 As has been known for a long time, sweetened drinks and fruit juices contribute significantly to widespread obesity. According to the U.S. Centers for Disease Control and Prevention, half of the American population drinks sugary soda every day.

Apparently, mental or emotional stress means that many people consume much more sugar than in quiet times and then have to endure the harmful effects on health that are typical of sugar – including obesity, of course.

But why do people in stressful situations increasingly drink sweetened soft drinks?

Soft drinks inhibit the stress hormone cortisol and certain stress responses in the brain, according to a study published by the Endocrine Society in the Journal of Clinical Endocrinology and Metabolism.

“This is the first evidence that eating a lot of sugar (but not artificial sweeteners) can reduce stress in humans,”
said one of the study authors, Dr. Kevin D. Laugero from the University of California and from the U.S. Department of Agriculture’s Agricultural Research Service.

How soft drinks work in the body

The double-blind study was conducted with 19 participants between the ages of 18 and 40.

Half of them should drink a sweetened soft drink several times a day for 12 days, and the other half a drink sweetened with artificial sweeteners.

Before and after the study, the women were examined extensively.

Your brain and its stress reactions were z. B. checked after mathematical tests in the magnetic resonance tomograph and in the saliva the values ​​of the stress hormone cortisol were measured.

The researchers found that the women who drank sugar-sweetened soft drinks had reduced cortisol levels in stress responses compared to the sweetener group.

The sugar squad also showed brain differences. The hippocampus area was much more active here than in the sweetener women. The hippocampus is a part of the brain involved in memory but is also particularly sensitive to stress.

Normally, the hippocampus responds to stress with reduced activity.

However, when the study participants drank sweetened beverages, the healthy response of the hippocampus was apparently blocked.

The present study results show why people who are under stress often succumb to the temptation to consume copious amounts of sweet snacks or sugar-sweetened beverages.

This could also explain why some people overreact to stressful situations (they don’t have the sugar they are used to) while others remain unusually calm (they have a good dose of sugar in them). 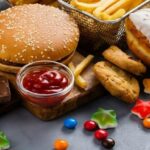 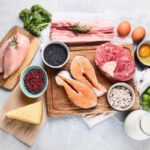