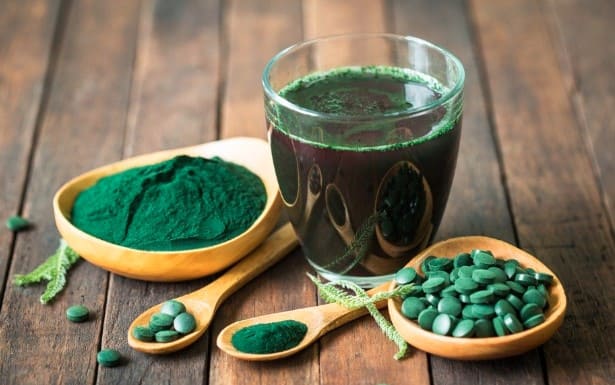 In particular, Spirulina provides iron, chlorophyll, and beta-carotene. In addition, the blue-green alga is an excellent source of vegetable protein, as its protein content in dry matter is around 60 percent. Studies have shown that spirulina is a good option, especially for allergies such as B. hay fever to regulate the immune system. Spirulina is also a good choice for athletes, as the alga improves performance and reduces oxidative stress.

A randomized, double-blind clinical study (1) published in the Journal of Medicinal Food in the spring of 2005 found that regular consumption of spirulina algae reduced the symptoms of allergies, e.g. B. can improve hay fever. Spirulina was able to have a correspondingly positive effect on the immune system so that it no longer overreacted as strongly as is usual with allergies.

Spirulina to improve performance in sports

Another research study, published in the journal Medicine and Science in Sports and Exercise, found that spirulina algae also have a positive impact on athletic performance. In this study, nine physically fit men were given either a placebo or 4 grams of spirulina daily for a period of four weeks.

The men ran on a treadmill for two hours each day (at 70-75% of their VO2 max and 95% of their VO2 max to exhaustion). Both the respiratory function and the performance of the subjects were measured. At the same time, blood samples were taken regularly from the participants during the course of the study.

The results showed that the spirulina group had better stamina, i.e. they were not exhausted as quickly. Also, in the spirulina group, carbohydrate burn decreased by 10 percent while fat burn increased by nearly 11 percent during the 2-hour run compared to the placebo group.

Spirulina also increased post-workout glutathione levels (glutathione is an endogenous antioxidant), indicating better protection against oxidative stress. Hard training in particular always leads to increased oxidative stress (free radicals). Free radicals can – if they occur in excess and not enough antioxidants are available – increase the so-called lipid peroxidation. This means they attack the fatty acids in the cell membrane and thus lead to cell damage, which is particularly problematic in the blood vessels. Damage there leads to deposits, arteriosclerosis, heart attacks, and strokes in the long term. In the study presented, however, the markers for lipid peroxidation only increased in the placebo group, i.e. not in the spirulina group.

In their conclusion, the scientists write: Dietary supplementation with spirulina leads to a significant increase in performance, improved fat burning, an increase in the body’s own antioxidants, and reduced lipid peroxidation. 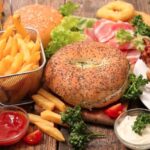 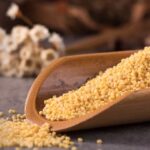