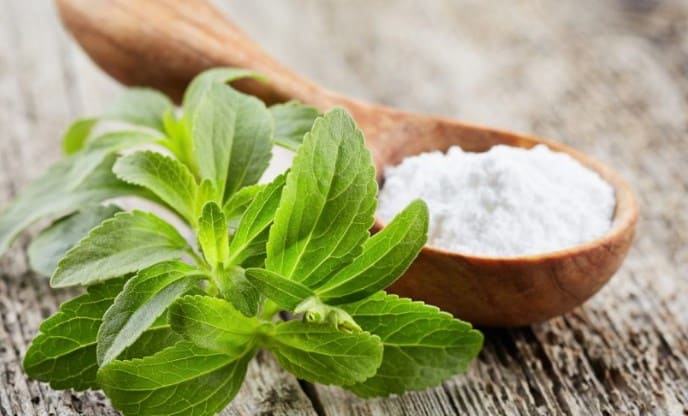 Israeli researchers discovered that various sweeteners massively change the intestinal flora. These changes can lead to obesity and impaired glucose metabolism. This increases the risk of diabetes.

Sweeteners as a sugar substitute?

If you want to lose weight, you shouldn’t consume a lot of sugar. Because many still do not want to do without sweets, they resort to sweeteners or products that contain them. Numerous so-called “diet” products contain several sweeteners.

Since these do not pass through the intestinal mucosa, they do not get into the body. Numerous experts have concluded from this that they could not cause any damage to the organism.

Sweeteners increase the risk of diabetes

In a multi-part study, an Israeli research team determined that this is not true.

dr Eran Elinav and Prof. Eran Segal from the Weizmann Institute in Rehovot discovered that sweeteners increase body weight and disrupt glucose metabolism. These, in turn, are risk factors for diabetes.

For the first experiment, they added the sweeteners saccharin (E 954), sucralose (E 955), or aspartame (E 951) to the drinking water of mice for eleven weeks. A fourth group was given sugar water and the control group was given plain water.

The mice that ingested sweeteners ended up with the highest glucose levels — higher than the blood sugar levels of the mice that drank sugar water, too.

This led the scientists to the conclusion that the intestinal flora had to play a role in this process.

They were able to prove this by treating the mice with antibiotics that killed off the intestinal flora. After that, the sweeteners could no longer cause disturbances in glucose metabolism.

An analysis of the intestinal flora showed that the sweeteners led to a changed bacterial composition.

The mice that had been fed sweeteners had a particularly large number of bacteria in their intestines, which broke down long-chain carbohydrates into sugar or formed short-chain fatty acids.

However, both sugar and short-chain fatty acids lead to obesity in excessive amounts.

dr Elinav and his team also analyzed data from 381 healthy participants in a long-term study on nutrition. The study participants who stated that they regularly consumed sweeteners not only weighed more. Their glucose metabolism and intestinal flora were also disturbed.

Seven volunteer test subjects agreed to ingest the maximum amount of the sweetener saccharin recommended by the US Food Administration. After just one week, four of them developed impaired glucose metabolism.

These results were also reflected in the test persons’ stool samples: the four test persons whose glucose metabolism was disturbed also showed changes in the intestinal flora.

Sweeteners: health risk from the laboratory

Most sweeteners are developed in laboratories, they are man-made chemical substances.

They are commercially available as a sugar substitute but are also added to numerous foods. They are particularly common in convenience foods and “diet” products. You can recognize them in the list of ingredients by the abbreviations E 950 to E 962.

Although more and more studies prove the opposite, countless nutrition experts and even scientific institutes claim that sweeteners are harmless to health, even though a number of disadvantages are now known.

If you want to lose weight or reduce your risk of diabetes, you should never use sweeteners or products that contain sweeteners. Eating a low-sugar diet is the only way to keep blood glucose levels low in a healthy, sustainable way. 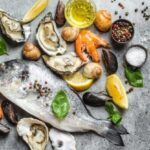 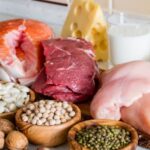