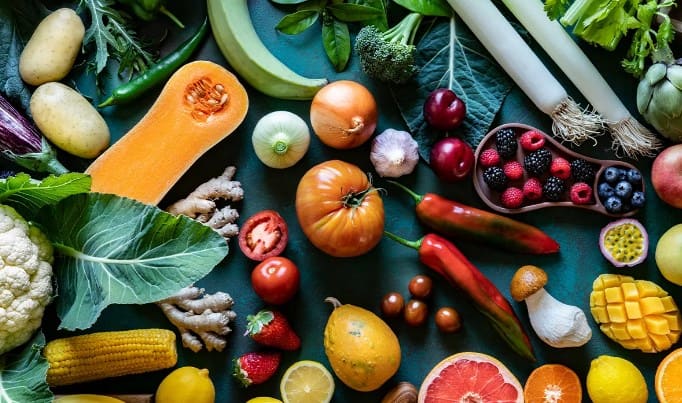 Anyone who cuts their meat consumption in half already feels significant health benefits – at least as far as cardiovascular health is concerned. It could therefore be worth experimenting with half of the daily meat and sausage ration. According to studies, this alone should significantly reduce the risk of heart attack and stroke.

Going to the butcher less often – Live longer than vegetarians

It has now been shown that even half a vegetarian can live longer.

If you buy less from the butcher, you will automatically buy more at the vegetable market.

And the more vegetables you eat compared to the meat portion, the lower the risk of dying from heart disease or a stroke – according to the results of a large-scale study that was recently presented at the American Heart Association meeting (2015).

Apparently, it didn’t matter whether the proportion of animal foods consisted of meat, eggs, or dairy products. In any case, it was better to reduce their share in favor of plant-based foods.

“Of course, the recommendation to eat more plant-based food does not provide any indication of the desired nutrient content of such a diet. But the first thing to do is to increase the amount of plant-based foods in relation to animal-based foods. That alone automatically leads to a much more balanced diet in terms of nutrients and vital substances.”

So you don’t have to immediately eliminate all animal foods from your personal diet and become a vegetarian, says Lassale.

It is much easier for most people to become only half a vegetarian and initially only replace part of the meat they eat with vegetables.

Because even that is enough to reduce the risk of heart attack and stroke and – like actual vegetarians – to live longer.

The American Heart Association refers to such a heart-healthy diet as a pro-vegetarian diet.

It is rich in fruits, vegetables, whole grains, legumes, nuts, and fish. The consumption of sugar and red meat should be reduced.

Unfortunately, however, the American Heart Association still counts saturated fat among the “heart-bad” fatty acids, as if they still haven’t heard of all the countless studies that have shown that saturated fat (e.g. in coconut oil) has been completely destroyed for decades unlawfully vilified – yes, that in some respects they are even healthier than the often highly praised polyunsaturated fatty acids.

A Japanese meta-study published in April 2014 also able to show that being a vegetarian can eliminate one of the most important risk factors for cardiovascular disease: high blood pressure

The scientists analyzed 32 vegetarian studies from the last hundred years.

Since high blood pressure can both, directly and indirectly, lead to stroke, the blood pressure-lowering effect of vegetarian eating is also believed to be a major reason why vegetarians live longer.

Cardiovascular diseases are also what ultimately lead to death in 51 percent of women and 42 percent of men in Europe. And that when, for example, a heart attack is considered a typical male disease.

Breast cancer, on the other hand, which women fear much more than a heart problem, is the cause of death in only 3 percent of women.

It is therefore clearly worthwhile – for both men and women – to take measures for a healthy heart, to become pro-vegetarian, and to this end reduce meat consumption by at least half, while at the same time significantly increasing vegetable consumption.

Because pro-vegetarians not only live healthier but also longer. 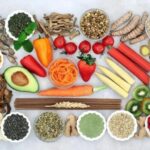 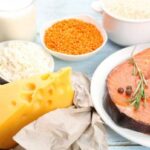