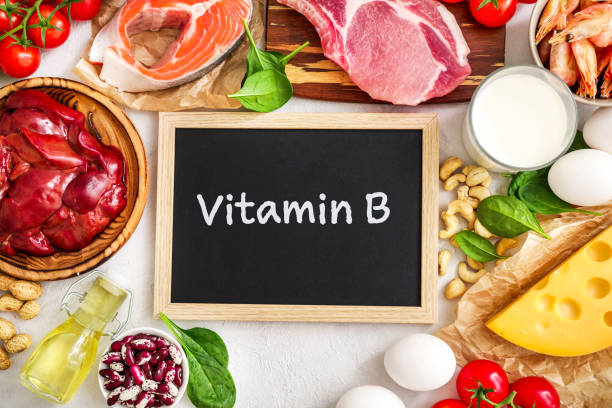 A vitamin B deficiency often only becomes apparent after years. Here you can find out who is particularly susceptible to an insufficient supply of vitamins and what the causes are.

Before a pronounced vitamin B deficiency occurs, typical symptoms of fatigue syndrome (CFS) first appear. This clinical picture – also known as fatigue – is characterized by:

The early diagnosis of a vitamin B deficiency makes it possible to find suitable measures to effectively alleviate the symptoms and to avoid long-term effects (e.g. wound healing disorders, inflammation, paralysis). Patients who belong to a certain risk group should therefore have a blood test carried out by their doctor in good time.

Vitamin B deficiency in the elderly

Elderly patients in particular have an increased risk of vitamin B deficiency. According to the nutrition report of the German Society for Nutrition (DGE), every tenth nursing home resident in Germany over the age of 65 is chronically malnourished.

The main causes of an increased risk of vitamin B deficiency include:

Vitamin B deficiency in people with special diets

Groups of people with an increased risk of vitamin B deficiency are:

Vitamin B deficiency due to life circumstances

With chronic stress, the need for vitamins increases sharply. Because: In stressful situations, the body releases more of the messenger substances norepinephrine and cortisol. Due to the high release of these neurotransmitters, there is an increased turnover of the B vitamins. If the supply is insufficient, a deficiency occurs, which in turn can lead to an increase in stress symptoms.

In addition, chronically stressed people in particular eat unhealthily. Studies show that, for example, nicotine consumption and increased alcohol consumption can lead to vitamin B deficiency. In addition, proton pump inhibitors, antihistamines, or antacids are often used in stress-related inflammation of the gastric mucosa. These drugs cause a lack of vitamin absorption.

People who are under severe psychological stress are particularly affected by a vitamin B deficiency:

Vitamin B deficiency in patients with gastrointestinal disorders

Possible diseases for a vitamin B12 absorption disorder include:

Side effects of chemotherapy (e.g. inflammation of the mucous membranes, vomiting, and diarrhea) lead to reduced vitamin B absorption. Difficulty swallowing, nausea and reduced appetite also cause an insufficient supply of vitamins. 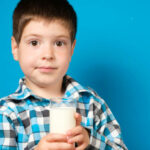 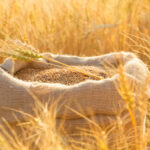