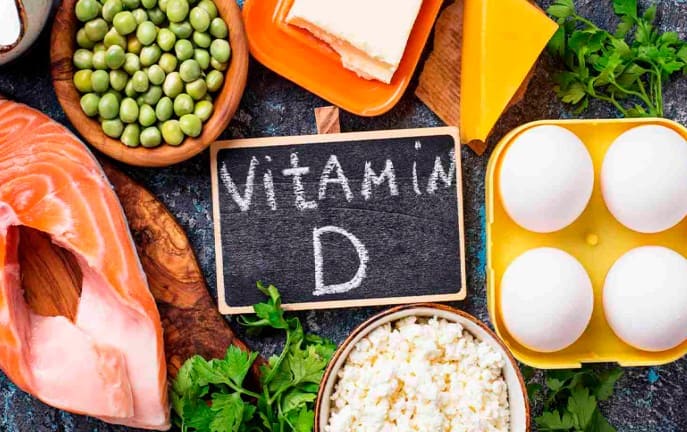 In chronic inflammatory bowel diseases, there is often a vitamin D deficiency. The administration of vitamin D can therefore often lead to a significant improvement in the symptoms and also to improved general health.

Vitamin D: cause or consequence of inflammatory bowel disease?

Vitamin D deficiency is often found in patients with chronic diseases, including those with inflammatory bowel diseases such as Crohn’s disease and ulcerative colitis.

These are intestinal diseases that are classified as autoimmune diseases, are accompanied by flare-ups, and usually manifest themselves in these acute phases with painful abdominal cramps and diarrhea. In Europe alone, three million people are affected.

However, it is often said that the vitamin D deficiency observed in these diseases is more of a consequence of the disease and less of a contributory cause, so that although there may be a deficiency, taking vitamin D has no particular effects – at least not on the disease itself.

Vitamin D has a positive effect on the intestinal mucosa

A suitable study on this topic was published in the journal Medicine in November 2018. In the introduction, the researchers involved already wrote that vitamin D has anti-inflammatory properties and promotes the regeneration of the intestinal mucosa, and can thus improve the symptoms and quality of life of people with chronic inflammatory bowel diseases.

They then carried out a meta-analysis (analysis of the randomized and controlled studies available up to that point) in order to be able to more precisely assess the therapeutic potential of vitamin D in chronic inflammatory bowel diseases and also to be able to make statements on the safety of the vitamin.

Dosages and side effects

High-dose therapy was understood to mean dosages of 1,000 to 10,000 IU. The researchers expressly point out that the official recommended daily intake is only 600 IU (maximum 4,000 IU), but these low doses are not always sufficient for people who already have a deficiency.

Side effects were only listed in a few studies and if so, then in high-dose therapy. However, according to the researchers, the benefits of this therapy far outweigh the disadvantages, since the side effects tended to be mild, such as thirst, nausea, dry mouth, fatigue, etc., although it was not always possible to say exactly whether these symptoms could actually be attributed to vitamin D intake.

In the result of the analysis presented, it was particularly important that taking vitamin D reduced the number of recurrences (the recurrence rate). However, there was no difference between high and low vitamin D doses. Apparently, the decisive factor here was that vitamin D supplementation was even considered.

The corresponding scientists advise in their conclusion: Vitamin D should be recommended for the therapy of chronic inflammatory bowel diseases, at least as an adjunct to the usual therapy.

We have explained in detail here how to dose and take vitamin D correctly according to personal needs.

In the case of chronic inflammatory bowel diseases, it is usually not just vitamin D that is missing. Very often, other nutrient deficiencies develop, e.g. B. a lack of vitamin A, vitamin B12, zinc, calcium, folic acid, and iron.

While vitamin D can also be a causal factor in the development of these diseases, other deficiencies usually occur during the course of the disease. Because the more damaged the intestinal mucosa is, the fewer nutrients can be absorbed. And the stronger diarrhea during a flare-up, the more nutrients are excreted unused with the stool.

In the case of chronic inflammatory bowel diseases, the vital substance values ​​should therefore be checked at regular intervals (at least once a year) so that supplements can be taken as required. 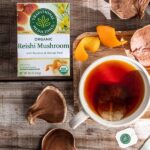 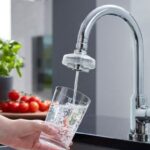