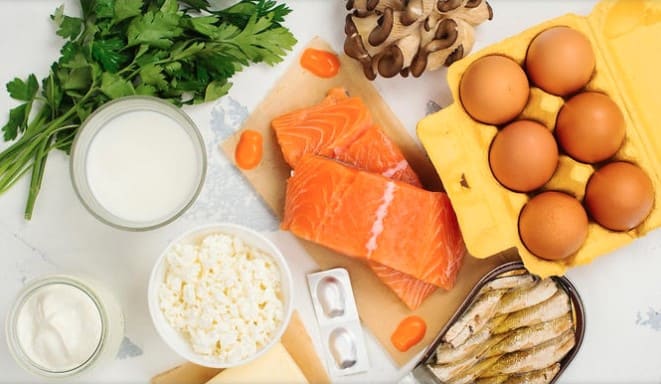 An adequate supply of vitamin D could help to make birth less complicated and less painful. A scientific study from the USA showed that expectant mothers with low vitamin D levels needed more painkillers during childbirth. However, this increases the risks for both mother and child. Vitamin D could be an effective way to prevent labor pains naturally.

Fewer painkillers thanks to vitamin D

dr Steven Ropers and his colleagues at the US Cedars-Sinai Medical Center have found that adequate vitamin D intake reduces the risk of birth complications.

They conducted a study on 71 pregnant women. Before birth, the researchers measured the women’s vitamin D levels. They then divided them into two groups.

The desired standard values officially include values between 30 and 70 ng/ml vitamin D. To be on the safe side, however, values of around 50 ng/ml should be aimed for.

With epidural anesthesia, a local anesthetic during childbirth, the risks for the mother and child increase. For example, there is often a lack of oxygen in the child, which makes a cesarean section necessary.

It is not yet known exactly how vitamin D affects the body to reduce the pain of childbirth.

The researchers suspect that vitamin D influences the pain mechanisms and at the same time strengthens the muscles so that a less complicated and generally less painful birth is possible.

In our report Vitamin D Deficiency – The Symptoms you will find out why most people in Central Europe suffer from a vitamin D deficiency.

If you are pregnant, you should talk to your doctor about possible dietary supplements containing vitamin D. 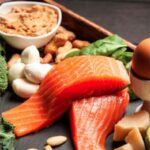