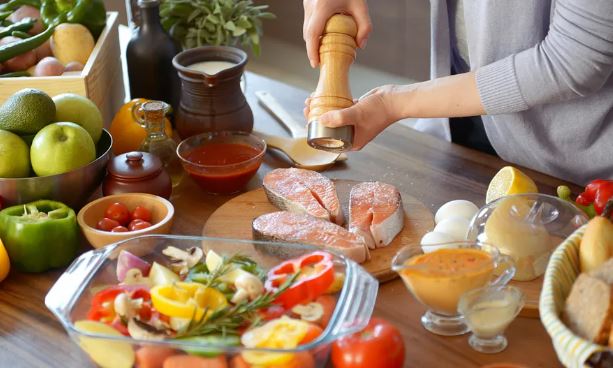 Lose weight without starving yourself – your stomach won’t growl with the Volumetrics diet. But how does it work?

With the Volumetrics diet, nobody has to go hungry – on the contrary: you simply eat foods that contain a lot of liquid and therefore a lot of volumes and are therefore sufficiently filling. This is how the nutrition concept works and these foods belong in the diet.

Foods that contain a lot of water fill the stomach and fill you up – and with far fewer calories than other foods. Anyone who sticks to these eating habits – i.e. the Volumetrics diet – for a while will inevitably lose weight. The concept is not new but summarized under the term volumetrics, it gives a good overview of the method of losing weight.

Where does the principle of nutrition come from?

The method was devised by US nutritionist Barbara Rolls. Using laboratory experiments, she examined the amount of food that is crucial for a person’s satiety. According to her statements, she found out that high-volume – i.e. extremely water-containing dishes such as soups – have a more filling effect than the same foods without a corresponding water content, such as a casserole. The term “Volumetrics” itself comes from “Volumetric” – the measurement of the volume of a room.

How does the Volumetrics Diet work?

According to the Volumetrics principle, you should eat until you are full – but only foods with a low-calorie density. So you don’t have to go hungry and still lose weight.

Food with a high water content usually automatically has a lower calorific value or energy density (information on packaging according to the Food Information Ordinance in kJ/100 g and kcal/100 g). This is often accompanied by a lower fat content. These products can therefore be eaten in large quantities, soon leading to a feeling of satiety and, in the form of an adapted diet, to weight loss.

Weight loss occurs when the body gets less energy than it can use – regardless of the volume of food. However, if there is not enough volume in the stomach, there is no feeling of satiety. The organism is therefore dissatisfied with the intake of food and continues to feel hungry. The Volumetrics method counteracts this feeling.

Volumetrics is a method that allows you to lose weight quickly without hunger and food cravings. The concept is used in Germany as a preventative measure and to treat diabetes and obesity.

“Volumetrics is a very good way to lose weight in a relatively short amount of time if you want to lose weight in the short term,” says Marlen Krausmann, naturopath and performance coach specializing in metabolic health. She recommends: “For example, a one- to two-week fasting diet with vegetables is very good for optimizing protein and fat metabolism and supporting the organs that are responsible for detoxification.”

Who is Volumetrics suitable for?

In principle, every adult can use the Volumetrics concept. But if you are planning to follow the diet method for a longer period, you should consult a doctor or naturopath beforehand.

Marlen Krausmann knows from practice: “People who are very overweight and want a motivating start to their diet can particularly benefit from this. You should also keep the fiber content in your food relatively high in the long term. 15 grams of fiber per day supports digestion, gives the beneficial intestinal bacteria ‘feed’, and thus has a positive effect on intestinal health. However, I do not recommend volumetrics as a long-term and exclusive nutritional concept. As with almost every other diet trend in which some nutrient sources are completely excluded, this can quickly lead to a nutrient deficiency.”

Volumetrics: These foods are recommended

To lose weight with Volumetrics, water-rich foods should be consumed with low-calorie density. These include primarily vegetables such as tomatoes, cucumbers, kohlrabi, and all-leaf salads – but also fruit such as apples, melons, cherries, and strawberries. Bananas are also part of the diet method because of their high fiber content. Skimmed milk and lean meats such as chicken and turkey are also allowed. Whole grain products are also recommended because they are particularly rich in fiber.

Everything fatty, sweet, and salty should be eliminated from the menu while on the Volumetrics diet. In addition, you should of course exercise enough and, ideally, do sports several times a week. 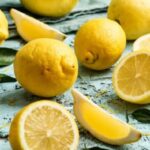 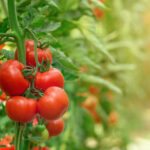