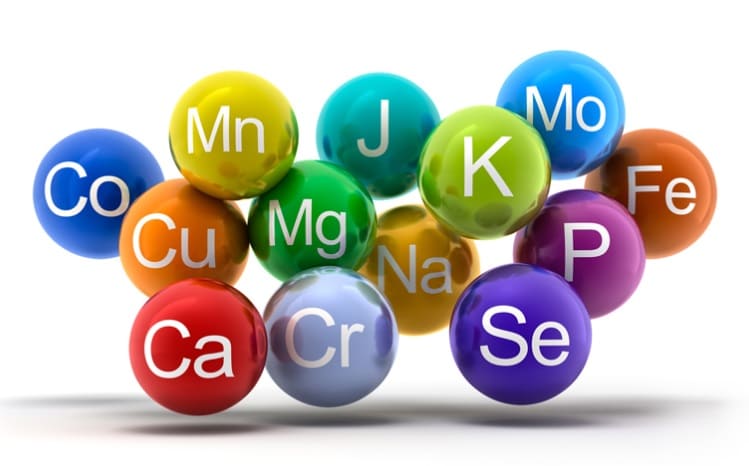 What are trace elements? A simple explanation

In addition to carbohydrates, fats, and proteins, trace elements are essential for a healthy diet.

The body needs essential trace elements to be able to live. We present the most important ones: 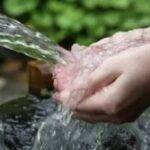 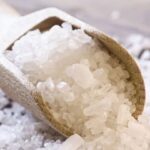