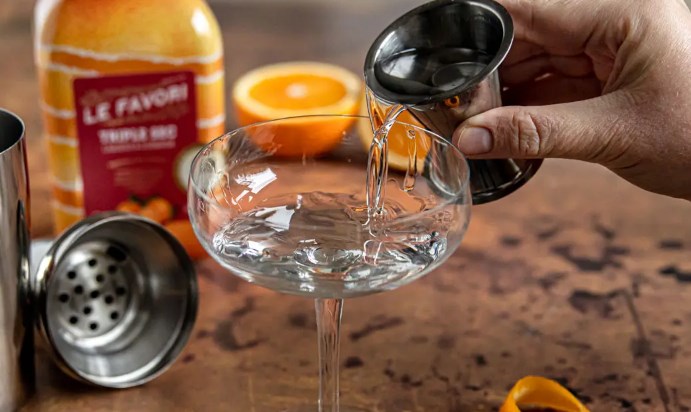 Do you love cocktails You’ve probably wondered about the term Triple Sec – what is that actually? In the following text, you will find out where the difference between Curacao is, what alternatives there are and which brand is also drunk pure.

Discovered by the Dutch in 1499, the island of Curaçao lies off the coast of Venezuela in the Caribbean. The first settlers tried to grow oranges – but only inedible bitter oranges came out. In order to use it anyway, they flavored different types of alcohol with it: This was the birth of the orange liqueur Curaçao.
Especially dry orange liqueur is called “Triple Sec”. “Sec” is the French word for “dry” – the drink is, therefore “triple dry”. Both Curaçao and Triple Sec are not legally protected terms, so you could also call your apple juice that.

Rule of thumb: We speak of triple sec from an alcohol content of 30 percent by volume.

Sangria, Cosmopolitan, Mai Tai – Orange liqueur is used in many cocktails. It is usually served neat as a digestif, on ice with a bit of orange juice, and as an aperitif. The advantage of Triple Sec is the high sugar content of up to 250g per liter, which makes the liqueur a good base for mixed drinks with hot alcohol. The bitter aroma of the oranges prevents an overly sugary taste.

In fact, there is no regulated difference between Curaçao and Triple Sec. Only high-quality brand names such as Cointreau reserve the right to a binding purity level and often remove the word triple from their designation so that there is no risk of confusion with cheap products.

Even if that sounds disappointing: The blue variant is nothing more than orange liqueur colored with blue dye. Until the invention of Blue Curacao, there was no way to create blue cocktails – and that was precisely what the burgeoning disco scene of the 1970s was passionate about. The combination of the food coloring Brilliant Blue FCF with the orange bitter substances of Triple Sec finally caused the blue revolution among bartenders.

Brandy is the simplest alternative and tastes the closest to the original, especially if a piece of orange peel is added to the glass. The range of possibilities is limited as the characteristic aroma of bitter oranges is not easy to recreate. For non-alcoholic versions, you can use dried orange zest or some grapefruit juice. 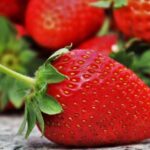 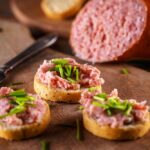