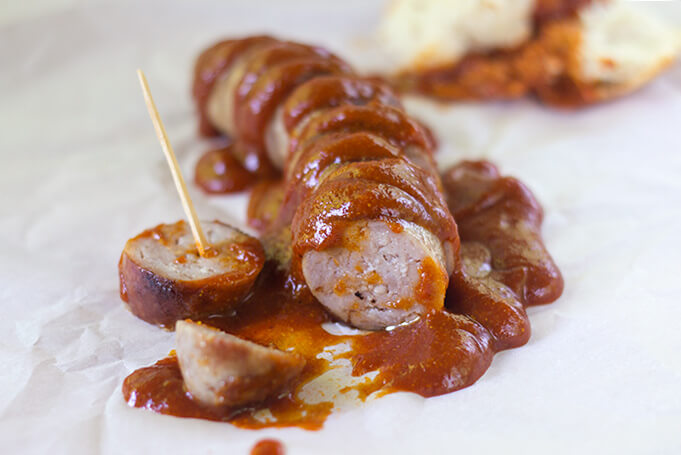 No visit to Berlin without Currywurst. In addition to many sights, it is the highlight of a trip to the capital. But which sausage is best for this?

When you think of Berlin, the first thing that comes to mind is the Brandenburg Gate. However, the currywurst not only has a tradition in the metropolis, but it also has its roots here. Because there was a great shortage of food in the post-war period, simply boiled sausages were produced. These laid the foundation for the popular fast food dish.

At the end of the 1940s, the Berliner Herta Heuer developed a sauce made from tomato paste and curry at her snack stand. This sauce gave the currywurst its name and became so famous that Frau Heuer patented it. Well-known companies tried in vain to buy the recipe from her. Therefore, today there are many different variants of the recipe for curry sauce. Here you will find our recipe for the perfect currywurst sauce.

The Ruhr area would probably like to see itself as the inventor of the currywurst. The preparation there is in no way inferior to the Berlin recipe. These differ mainly in the type of sausage with which the currywurst is prepared. Currywurst should not be cured or smoked. Bratwurst and meat sausage, similar to a bockwurst, are most suitable.

The many opinions probably differ when it comes to which sausage makes real currywurst. Today it is one of the most popular fast food dishes.

Tip: The preparation of currywurst is not difficult. To find out which sausage is perfect and suits your taste, prepare it yourself at home. 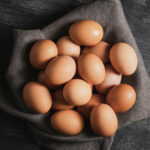 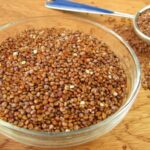