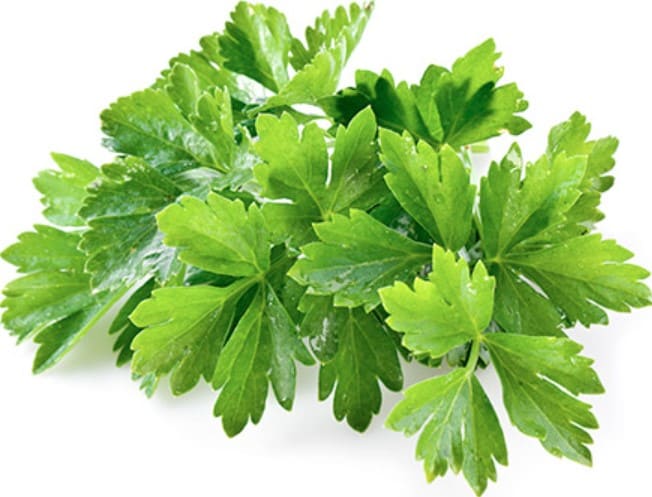 The taste of coriander is perceived by many people as unpleasantly “soapy”. At the same time, significantly more people find the aroma of the spice plant pleasant. However, the completely different perception is not just a question of taste, but probably genetic.

At least that is what the results of a study from the USA suggest. A specific part of the genome is responsible for building an olfactory receptor that is thought to respond to certain chemical compounds found in large amounts in cilantro. The responsible gene and thus also the receptor are available in two different variants. One of them seems to make people particularly likely to find the taste of cilantro unpleasant and soapy.

The aversion to coriander is unevenly distributed internationally: In Southeast Asia and the Middle East, where the herb is used particularly frequently, only about 3 percent of the population dislikes the taste. According to the study, it is at least 17 percent in Europe.

The affected persons can therefore not benefit from the versatility of coriander. Like parsley, for example, the herb is used as a flavor enhancer and at the same time as a decoration. It gives many dishes a spicy freshness when added just before serving. Coriander seeds tend to have a tart, spicy sweetness and are used in curries, for example. Coriander roots, on the other hand, are common in Asian cuisine and are used in a similar way to parsley roots. 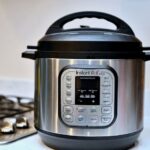 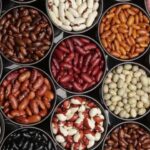