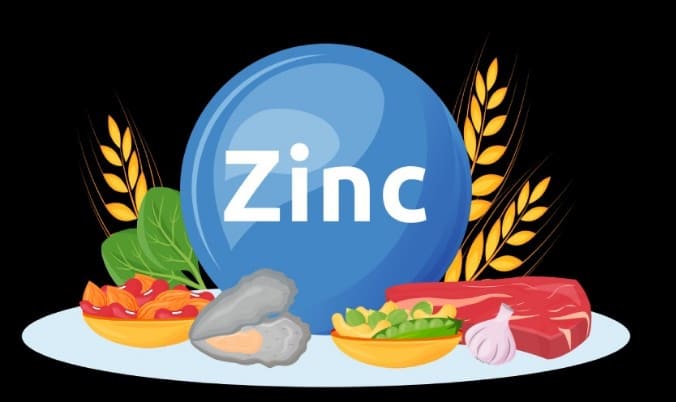 Zinc is an important trace element and is involved in the function of over 300 enzymes and hormones. Zinc is also an important ally in the fight against cancer cells.

Zinc reduces the risk of cancer

Researchers at the University of Texas/Arlington found that zinc plays a tremendously important role in cancer prevention and may reduce the risk of cancer, particularly esophageal cancer.

Zinc can apparently target cancer cells while leaving healthy cells completely untouched, the Texas scientists write in the Federation of American Societies for Experimental Biology Journal. Cancer cells are recognizable to the immune system by their overactive metabolism, including zinc. The trace element can inhibit this overactive metabolism.

Esophageal cancer is the sixth most malignant form of cancer worldwide, according to the National Cancer Institute. The survival rate five years after diagnosis is only 20 percent. About 16,000 people died from esophageal cancer in the United States in 2016 alone.

In Germany, this form of cancer is responsible for 3 percent of all cancer deaths in men and only 1 percent in women. A good supply of zinc could potentially lower these numbers.

However, zinc has so many positive effects on the immune system that a protective effect can also be assumed for other forms of cancer. This is also indicated by the fact that many cancer patients suffer from zinc deficiency.

With a zinc deficiency, however, healthy cell metabolism is impeded. Cell functions slow down dramatically because zinc is involved in the formation of numerous cell enzymes and cell proteins. If zinc is missing, immune cells become weaker and weaker. If a tumor already exists, a zinc deficiency promotes tumor growth.

Zinc is also a component of the body’s own antioxidant enzymes, which without zinc can hardly cope with oxidative stress. However, oxidative stress is one of the most important contributory causes in the development of cancer.

Interestingly, zinc deficiency can impair taste – and impaired taste is thought to be the first sign of some diseases, often appearing years before the actual disease is diagnosed, e.g. B. pancreatic cancer or Parkinson’s disease. Perhaps it is the zinc deficiency here that, if corrected in time, could stop the disease before it breaks out.

Since zinc deficiency can not only contribute to cancer, but zinc deficiency usually sets in during the course of cancer, a good supply of zinc is always a good idea – both in the event of illness and for prevention.

The requirement is 7 to 11 mg of zinc per day. If you are not sure whether you are getting enough zinc from your diet, you can turn to dietary supplements. In most cases, taking 15 mg of zinc per day is sufficient to increase the body’s resistance to infections and increase the performance of the immune cells. 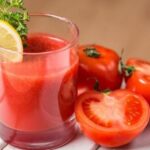 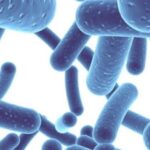