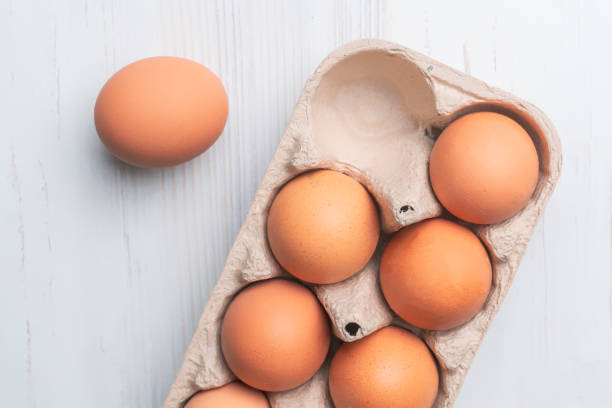 Contents show
1. Fipronil in Eggs
2. Throw away affected eggs or eat them anyway?

The fipronil scandal has unsettled many. Many are not sure whether it is safe to eat their eggs or whether they should even be thrown away. In this tip, we explain whether you can eat your eggs.

As with most scandals, the true extent of the fipronil scandal is only slowly coming to light or becoming public knowledge. The chemical fipronil is an agent normally used to control pests and has been banned in livestock farming for many years.

Throw away affected eggs or eat them anyway?

How dangerous the eggs depend on the amount of fipronil that the eggs are loaded with. On the food warning portal, you will find information on the extent to which the eggs can still be eaten after the respective egg number. 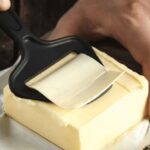 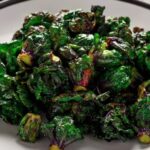