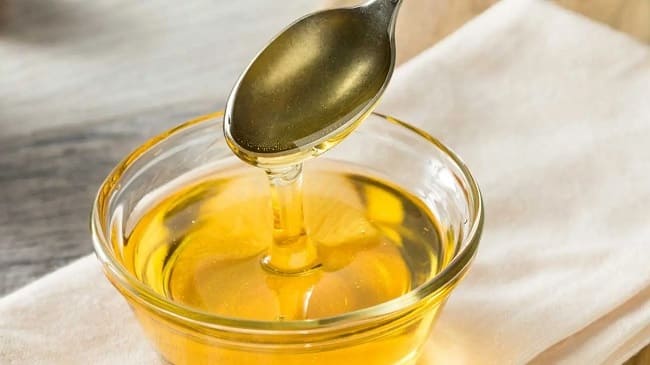 Contents show
1. Good sugar substitute? agave syrup
2. Nutritionists are critical of the syrup
3. Agave nectar and its alternatives in nutrition

Sugar has fallen into disrepute in the modern diet and many people are looking for an alternative. Again and again, agave syrup comes up: But what is it and is the sweetener really better for your health?

If you are one of those people who want to avoid sugar as much as possible, alternatives are in demand. In addition to honey, agave syrup is often recommended as a natural sweetener. The syrup is made from agave juice – the plant grows in Mexico and Central and South America. The high sweetening power and the slight to the strong taste of caramel, depending on the variety, have helped agave syrup to conquer the kitchens of health-conscious consumers. It sweetens homemade herbal soda, tea, or coffee, is used to bake cakes and for snacks such as spelled rice pudding.

Due to its viscous consistency, it is easy to process and since it is sweeter than sugar, smaller amounts are sufficient – this saves a few calories compared to the white sweetener. Another property of agave syrup is its low glycemic index: the syrup does not cause the blood sugar level to rise as much, which promotes a longer feeling of satiety. You can therefore also use it as part of a Glyx diet.

Nutritionists are critical of the syrup

Due to the properties mentioned, agave syrup is often advertised as a healthy alternative to sugar. From a scientific point of view, however, this claim is not tenable. Because the syrup is by no means better in terms of nutritional physiology. Experts are particularly critical of the high proportion of fructose. At 90 percent, it is far higher than that of table sugar, half of which consists of it. The North Rhine-Westphalia consumer advice center warns that too much fructose can increase the risk of cardiovascular disease. Some people also react to the consumption of fructose with digestive problems or cannot tolerate it at all. You should definitely avoid agave syrup.

The sweetener collects another minus point in the ecological balance. Long transport routes, cultivation in monocultures that drain the soil, and high consumption of resources mean that the syrup performs poorly.

Agave nectar and its alternatives in nutrition

Using a little agave nectar every now and then is probably not bad for your health. Especially since only a few tablespoons are used for recipes like our pomegranate juice with buttermilk.

You can also substitute honey for syrup if you prefer a locally-produced product. Another alternative, especially for people with fructose intolerance, is rice syrup: it contains almost no fructose. However, its sweetening power is less than that of sugar.

All experts agree on one point when it comes to sugar, agave syrup, and other sweeteners: It is best to enjoy them consciously and in moderation. Then it hardly matters which one you choose. 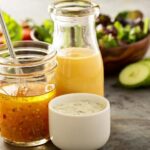 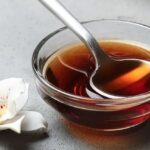