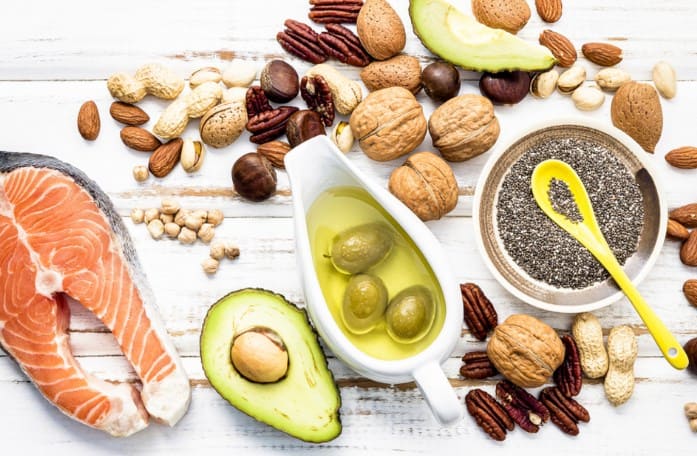 A study to combat Alzheimer’s disease showed that omega-3 fatty acids could help. The project, called LipiDiDiet, is based at the neurology department of the medical faculty of Saarland University in Homburg.

New examination methods are now to be used to identify patients before the onset of the disease and to further improve effectiveness. LipiDiDiet not only deals with the prevention of Alzheimer’s disease but also with the protection and strengthening of brain performance in old age in general. The team of Prof. Dr. Klaus Fassbender investigates the processes of nerve inflammation in Alzheimer’s, and the project group of Prof. Dr. Tobias Hartmann is attempting to decipher the molecular metabolic processes associated with fatty acids and Alzheimer’s.

It has been found that fats can influence the risk of Alzheimer’s disease. In the large-scale project LIPIDIDIET, funded by the European Union, this principle is now to be used in order to be able to intervene preventively at an early stage, even before the first clinical symptoms of the disease appear.

Preliminary studies have already shown that some fats can increase the risk, while others appear to reduce the risk. Amyloid beta 42 is regarded as the central molecule in Alzheimer’s disease, and excessive production of this protein even leads to the onset of the disease particularly early. In cell culture and mouse experiments, it has already been possible to reduce the production of the amyloid beta 42, which causes Alzheimer’s, by giving a certain omega-3 fatty acid, so-called DHA.

Omega-3 fatty acids: an essential part of our diet

The human brain consists largely of DHA. However, DHA not only reduces amyloid beta 42 production, but other effects on neuronal performance, as well as inflammatory, oxidative, and other processes are also suspected. It is therefore suspected for humans, which has long been known in animal experiments, that DHA protects and strengthens cognitive performance. Accordingly, LIPIDIDIET not only deals with the prevention of Alzheimer’s disease but also with the protection and strengthening of brain performance in old age in general.

In the first experiments, the researchers were not only able to decode parts of the molecular mechanism of how fats work in the brain, but also to collect further information on the effect in population studies. In another recently completed human study, the mental decline of Alzheimer’s patients could be halted with DHA for the study period of one year. However, this positive effect was observed only in patients at the very beginning of the disease. 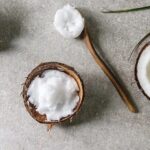 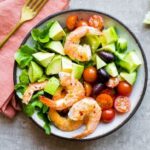