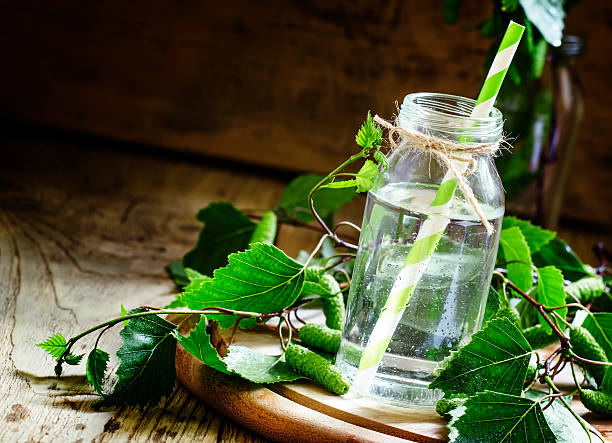 Birch water is the new trend drink. Why birch water is healthier than coconut water and what it should help against PraxisVITA presents the Scandinavian trend.

Birch water has been drunk before

Each of us has already seen them in the forest or park, the birch with its black and white spotted trunk and small green leaves. However, very few people probably come up with the idea of ​​drilling a hole in the tree and tapping off the water. The knowledge about the natural treasure in Scandinavia but also in Eastern Europe and China has been known for thousands of years. According to tradition, for example, the Vikings tapped the birch trees to cure gout and rheumatism.

The slightly sweet-tasting birch water contains numerous nutrients, including iron, magnesium, zinc, vitamin C, and calcium. So-called saponins (precursors of sugar) in birch water have an anti-inflammatory and expectorant effect and are also said to protect against colon cancer. The immune system should also be strengthened by the intake of numerous nutrients. Since the saponins have a draining effect, drinking birch water helps with detoxification.

Birch water: where can I get it?

In Scandinavia and Eastern Europe, birch water is part of everyday life. But also in this country, you can see it more and more often in health food stores and drugstores (price approx. 2.40 EUR). Bottled birch water is pasteurized and sterilized after extraction. Sugar and lemon juice is often added for longer shelf life.

If you prefer birch water fresh and without additives, you have to wait until spring. From February to April, the water rises from the roots into the trunk and branches of the birch. With the help of a small pipe that is drilled into the trunk, you can easily collect the running water in a container. It is enough to pierce the bark. Birch trees produce up to 200 liters of water a year. If no more than a few bottles of birch water is filled, this will not harm the tree.

If you want to tap birch water yourself, you should bring a little patience. It takes up to an hour to fill a liter bottle of water. The birch water can be drunk pure and does not have to be boiled or additionally sweetened. However, it spoils quickly and should therefore be drunk two to three days after bottling. 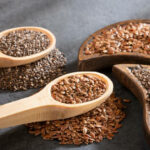 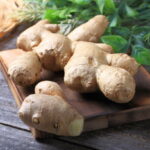