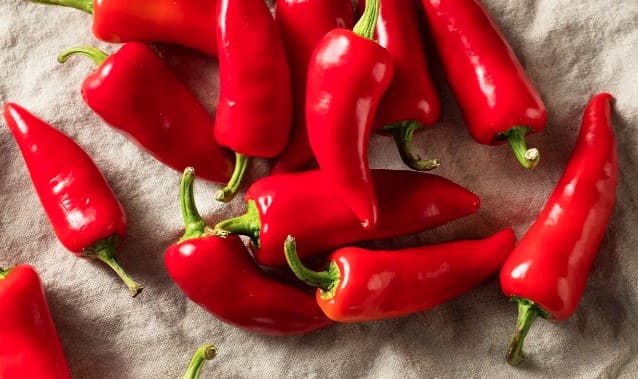 Capsaicin is the pungent substance in chilies and cayenne peppers. According to its effects, capsaicin is almost an all-around weapon against the typical complaints of the civilization of our time. The tingling spiciness thins the blood, lowers cholesterol and blood sugar, increases potency, protects the stomach at the same time, heats up the metabolism, and therefore helps with weight loss. The icing on the cake, however, is capsaicin’s deadly effect on prostate cancer. In animal experiments, capsaicin was able to shrink prostate tumors to a fifth of their original size.

Without capsaicin, a chili pepper would not be a chili pepper, but ordinary paprika with a mildly sweet taste. Capsaicin gives the peppers the chili fire and makes them hot, sometimes even super hot – depending on the type of chili.

Before we get to the anti-cancer effects of capsaicin, here is a brief summary of all the other extremely healthy properties of the pungent substance:

The present article now applies to another type of cancer that can be influenced very well by capsaicin: prostate cancer.

Prostate Cancer – Not Always a Problem

However, the mortality rate for prostate cancer is not as high as for many other types of cancer and is only around 10 percent.

In addition, because of today’s diagnostic methods, a large number of prostate cancers are diagnosed and treated at an early stage, even though they may not require any treatment at all and would cause neither discomfort nor premature death for the person affected.

The research team led by Phillip Koeffler and Sören Lehmann from the non-profit clinic Cedars-Sinai Medical Center in Los Angeles and the University of California (UCLA) investigated the mechanism of action of capsaicin on prostate cancer in mice.

In order to be able to draw better conclusions from the study results on humans, the tumors consisted of human prostate cancer cells.

“The capsaicin dramatically slowed the development of prostate tumors from human cell lines and halted their spread.”

What happened? How did capsaicin achieve this feat?

Apoptosis is a completely normal event in healthy cells. As soon as a cell is too old or too sick, it decides that it is better to die than to burden the organism with its poor performance or its malfunctions.

In cancer cells, on the other hand, the mechanism of apoptosis is switched off. Despite obvious malfunctions, degenerated cells do not quietly think about going over to cell nirvana, instead they form tumors and cause massive damage to the body.

In order to become immortal in this way, cancer cells cause a change in the genes that control programmed cell death in healthy cells.

In the said study, the researchers described how they were able to observe during their experiments that capsaicin inhibited the activity of the so-called NF-κB.

NF-κB (nuclear factor kappa-light-chain-enhancer of activated B cells) is an endogenous protein complex with many different tasks in the organism.

“When we noticed that the capsaicin had an effect on NF-κB, we already suspected that the compound would remind the cancer cells of their suicide program again,” said study leader Phillip Koeffler, M.D.

Koeffler is the director of hematology and oncology at Cedars-Sinai Medical Center and a professor at UCLA. 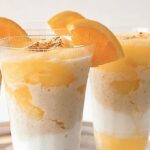