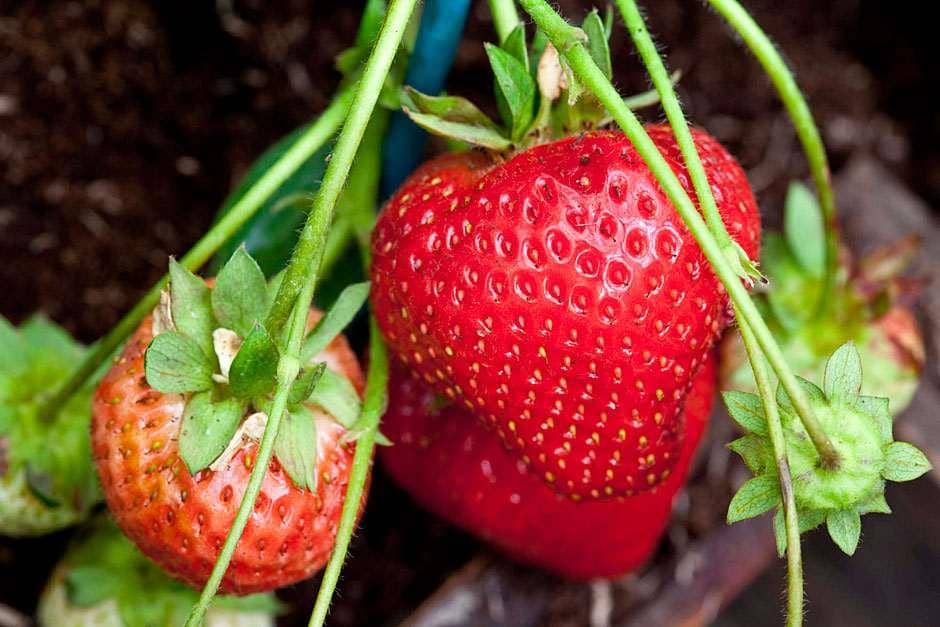 The first strawberries in the supermarkets are shining seductively red. But the early strawberries have traveled a long way – and are therefore anything but sustainable. Most strawberries come from Spain, where conventional cultivation damages the environment.

As soon as the temperatures rise, the first early strawberries beckon in the supermarkets. When it comes to organic goods, the guilty conscience is less common. But the popular fruits – whether organic or not – have come a long way. Almost 100,000 tons of strawberries are imported from abroad every year.

By far the most strawberries come from Spain, mostly from the region around Huelva in the southwest of the country. There used to be huge pine forests here, but today there are more than 5,300 hectares of strawberry plantations in one of the driest regions of Spain.

Strawberries are thirsty fruits: On average, one kilo of strawberries needs around 280 liters of water, according to the CodeCheck app. In the south of Spain, however, water is scarce. The water requirement for irrigating the strawberry plantations is so high that more and deeper wells have to be dug, many of them illegally. According to WWF estimates, the fields are irrigated by 1,000 illegal wells. The Spanish Ministry of the Environment assumes that there are around 500,000 such wells throughout Spain.

The result: the groundwater level drops threateningly, the whole region dries up. The Coto de Doñana National Park in particular is now suffering massively from the water shortage. The park is a UNESCO World Heritage Site and is Spain’s most important wetland. Millions of birds live here, migratory birds use the region for wintering and the area is an important habitat for the endangered Iberian lynx.

The WWF therefore also withdrew from a project in 2019 that was intended to gradually make strawberry cultivation in this area more ecological and socially responsible.

This is how sustainable strawberry enjoyment works

The most sustainable strawberry comes from your own garden or from the field nearby. Even if you have to be patient until then: It’s worth waiting for local strawberries. The main strawberry harvest season usually begins at the end of May and lasts about six weeks until mid or late July. During this time, the red fruits are guaranteed to taste best!

In the main season in June, you can pick strawberries directly from the field in many places and either eat them fresh or cook them into strawberry jam. Picking strawberries is also great fun for children.

The fewer pesticides, the better: When it comes to strawberries, look out for organic goods. 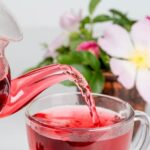 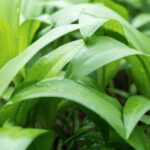