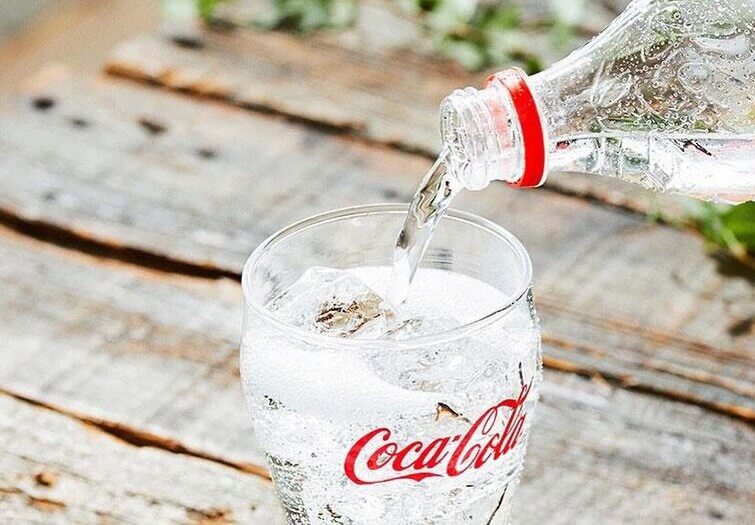 Coke is black – that’s what we’re used to. It is very easy to take the color of the cola. And it still tastes like cola.

What’s in the coke? Vanilla and lemon, cinnamon and cloves – the original Coca Cola recipe from 1886 was guarded like a treasure trove of gold for decades.
The rumor has long persisted that the brown soda contained traces of cocaine.

The fact that forty sugar cubes are dissolved in a liter of cola has been emphasized in many places. But this experiment is about another particularly characteristic ingredient that you can easily get out of the cola and that actually shouldn’t even be in the caffeine soda.

Cola is now available in countless brands. Every discounter sells its own cheap cola. Whether they all taste equally good is debatable. This is secondary for this experiment. The main thing we have:

The cola becomes clear. Ten minutes have passed and the dark brown, almost black cola has very slowly discolored. The color has gradually gone down.

Now there is an almost water-clear liquid in the bottle and there is only a black sediment at the bottom. And when I pour off some of the clear liquid from the top and try it, I realize that the stuff in the bottle is transparent, but it still tastes like cola.

Cola contains acid, which is why it is also considered a good home remedy for clogged drains. In the cola there is carbonic acid, but also phosphoric acid. That’s why the pH value of cola is below 3 and is therefore lower, i.e. more acidic, than normal household vinegar.

When this acid meets milk, the proteins in milk denature. Denaturation means that the spatial structure of the proteins changes, they adopt an energetically favorable arrangement for the new acidic environment.

As a result, the proteins clump together and these clumps then slowly sink to the bottom of the bottle. But they take parts of the cola with them: in particular the coloring E 150d, the so-called caramel coloring. This food coloring is produced by caramelizing sugar and gives the color to many brown drinks, but also to sausages and instant sauces. The coloring does not make a decisive contribution to the taste of the cola. However, E 150d contains a component that is suspected of being carcinogenic: 4-methylimidazole.

Food chemists repeatedly warn that this substance has caused cramps and cancer in animal experiments. At the beginning of 2016, the American Food Safety Authority announced another investigation into this. As a consequence of the findings, the American branches of the cola companies asked their caramel suppliers to reduce the proportion of 4-methylimidazole. Coca Cola Germany, on the other hand, insists that the dye is harmless to health. At the beginning of the 1990s there was actually a cola without brown coloring. The “Crystal Pepsi” was clear as water, tasted like cola and – was a big bust.

Test persons confirmed in blind tastings that they could not detect any difference in taste to normal cola. Nevertheless, the lack of color irritated the consumers – after a short time the clear cola disappeared from the store shelves. For more than 100 years, however, there has been an almost clear, slightly yellowish cola from South America: Inka-Cola originally comes from Peru and is now sold in many countries – albeit by the Coca-Cola company.

Cola has to be black. We’re used to that. Darth Vader doesn’t suddenly appear in a white coat. 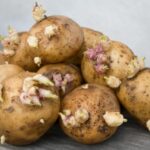 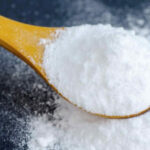