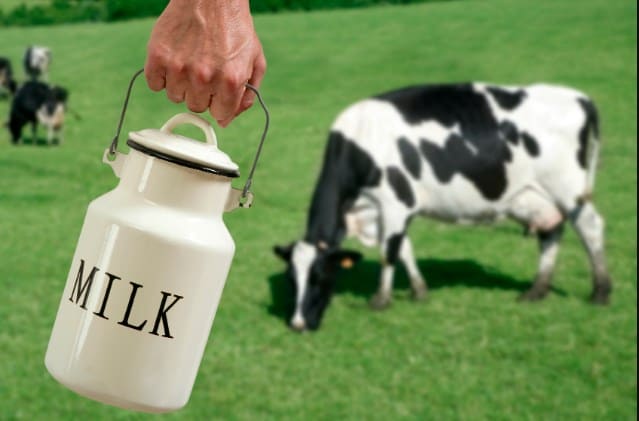 Contents show
1. Cow’s milk: a source of calcium for humans?
2. No chance for calcium killers!
3. Milk and calcium do not strengthen bones
4. Cow’s milk is not enough for the baby’s brain
5. Cow’s milk promotes civilization diseases

No other being, apart from the calf, can optimally use the calcium contained in cow’s milk. Since even adult cows do not drink milk to ensure their personal calcium supply or to produce calcium-rich milk, the question remains how does all the calcium get into the cow’s milk?

Cow’s milk: a source of calcium for humans?

Cow’s milk is rich in calcium. It provides 240 mg calcium per glass (200 ml), which already covers a quarter of this requirement with a daily requirement of 1000 mg. Calcium is also usually the main reason why people consume milk and dairy products (besides the taste of course).

However, when consuming a lot of dairy products, the large amount of calcium can often no longer be utilized and can no longer be eliminated via the kidneys. Instead, it is deposited in the body: in the connective tissue, in the brain, in the arteries, and in the joints. This process is popularly called “calcification”.

No chance for calcium killers!

Basically, people would not need as much calcium if they would only reduce the calcium-destroying factors, e.g. B. Sugar, salt, too much protein-rich food, and an acid-forming diet (fast food). The less calcium killer you eat or drink, the lower your risk of suffering from calcium deficiency or mineral deficiency and its pathological consequences!

So before you resort to calcium supplements or drink cow’s milk because of the calcium, it is better to avoid the calcium predators mentioned and choose green leafy vegetables (lettuces, spinach, chard, broccoli, green types of cabbage, wild vegetables), which also contain a lot of calcium. It is precisely these plants (and fresh seeds such as nuts) that are the natural source of calcium for humans. As is well known, cow’s milk has only been consumed for about 10,000 years, which means that our ancestors before this time were able to obtain calcium very well without drinking milk or eating cheese.

Milk and calcium do not strengthen bones

Milk is also not required to strengthen bones or prevent osteoporosis or fractures. As early as 2003, an 18-year study of 72,337 postmenopausal women showed that while vitamin D can reduce the risk of bone fractures, neither calcium nor milk had any effect.

A meta-analysis from 2010 (6 studies involving almost 200,000 women) also found no connection between milk consumption and a reduced risk of fractures.

In 2014, a study of more than 100,000 women and men appeared in the British Medical Journal, which found that high milk consumption was associated with a higher risk of death and fractures.

A review from 2020 showed that higher consumption of milk and milk products cannot reduce the risk of osteoporosis or the risk of fractures.

Cow’s milk is not enough for the baby’s brain

Since cow’s milk is supposed to turn a calf into a cow (with a maximum age of about 25 years), it can be assumed that it also contains those substances that are necessary for the development of a ruminant stomach, that are needed for a beautiful coat and those that which allow you to grow into a heavyweight and rather short-lived being compared to humans within a short period of time.

For example, human breast milk contains 6.8% lactose, which is necessary for the development and performance of an organ as complex as the human brain. However, cow’s milk contains only 3.8%, which is quite sufficient for a cow’s brain. 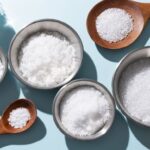 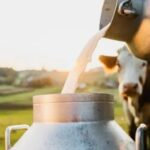