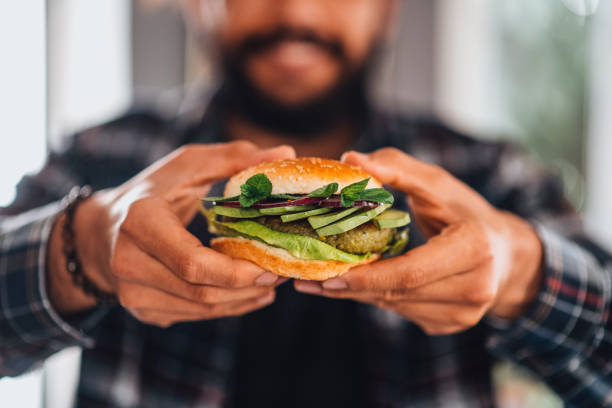 Contents show
1. Most vegans have full sex lives
2. Nutrition – a question of lifestyle

Vegans have the best sex – this is the result of a recent survey by a food portal.

Does the type of diet affect our sex life? Among other things, the nutrition portal “nu3” got to the bottom of this question in a survey of 1,080 consumers.

Most vegans have full sex lives

The aim of the study was to find out how a change in the diet affects general happiness. The result: 80 percent of all people who permanently follow a certain diet feel more comfortable after the change than before. The greatest improvement is seen by followers of the Paleo diet (83 percent) and vegans (82 percent).

According to the survey, vegans also have the most fulfilling sex lives: 72 percent of them said they were satisfied with their sex life. By comparison, only 57 percent of advocates of a low-carb diet were satisfied with their sex life. And this is despite the fact that this group of people is most often in a partnership – only 24 percent of them are single. However, it remains unclear whether there are physical connections between diet and sex life.

Nutrition – a question of lifestyle

According to survey results, the most popular alternative diets are vegan, low-carb, gluten-free, and paleo. It is not only health that plays a role when choosing a diet: around one in three (35 percent) sees their diet as a “lifestyle” and an expression of their own personality.

Consumers were also asked about the difficulties associated with eating consciously. For vegans, the biggest challenge (34 percent) is finding out about the composition of food. Many gluten-free consumers (24 percent) are most concerned about the high prices of the products. 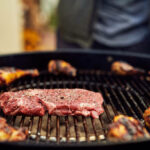 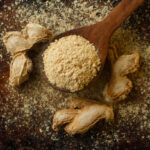