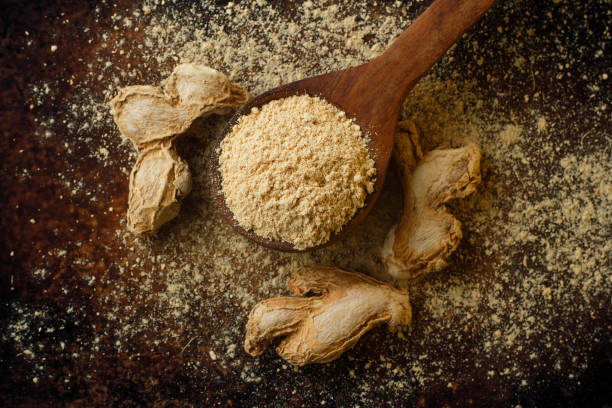 How can it be that an inconspicuous plant root, which has been known for thousands of years as a remedy and spice, is currently experiencing such a health boom? Praxisvita goes in search of the ginger’s secret.

The healing power of ginger

Anyone who wants to benefit from the healing powers of ginger needs to do nothing more than take a slightly gnarled root, cut off a few slices, place them in a pot, and pour boiling hot water over them.

A simple recipe that knows how to convince everywhere. Mind you: we are not talking about a miracle plant that was newly discovered somewhere in the jungle. Rather, it is a tuber that China’s kings valued as an indispensable remedy more than four millennia ago. The tremendous potential of ginger is only now really being appreciated. If we hold a piece of ginger in our hands, we smell its pleasant aroma and can already guess its unique taste: lemony-earthy, spicy, and usually quite hot. Responsible for this sharpness are the ingredients gingerol and shogaol, which refresh and warm from the inside at the same time. They stimulate our digestive secretions, have germicidal properties, and have a cleansing effect on the blood, mucous membranes, and intestines.

The pharmacy in the tuber

Hardly any other spice gives us such a wide range of therapeutic effects as ginger. So far, scientists have discovered twenty phytochemicals such as essential oils or resins in it. What is certain is that the gingerols it contains are very similar to painkillers in terms of their chemical structure and effectiveness and, like the drugs, inhibit pain and thin the blood.

This means nothing other than that we also protect ourselves from heart attacks with the beneficial consumption of ginger. And ginger also has another very special property: whether traveling or during pregnancy – studies have shown that ginger suppresses the release of nausea-causing hormones and reduces the activity of the stomach muscles. According to studies, the root should also help with dizziness, fatigue, and circulatory disorders, relieve infections, and have a general anti-inflammatory and anticonvulsant effect.

The ginger that we know is the rhizome of a plant up to one meter high, whose flowers are reminiscent of the iris. The dug-up tubers are cleaned and placed in the sun for a week, losing three-quarters of their weight. The fresh rootstock is gnarled, buff-colored, and often branched. It only exists in cultivated form.

Ginger is also prescribed in traditional Asian medicine to treat rheumatism and muscle pain. The therapeutic effect is now confirmed by a recently published study. She also comes to the conclusion that ginger, consumed several times a day, helps with muscle pain. Apparently, with the hot-aromatic root, we can even effectively relieve pain that we ourselves have caused by massive muscle overexertion.

Brain researchers have come across another amazing fact: Ginger can improve our mood and reduce anxiety because it affects the regions in the brain that play a crucial role in the production of feel-good hormones.

A daily dose of two to a maximum of four grams of fresh ginger is recommended for adults. Ginger may be a bit too spicy for small children – for them, as a spice, it should be dosed very carefully.

With ginger, regular consumption is important so that it can optimally develop its effectiveness. When you have a cold, you should drink a cup of tea every two hours. 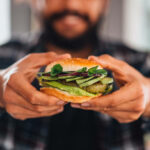 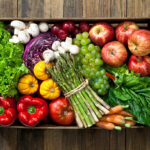