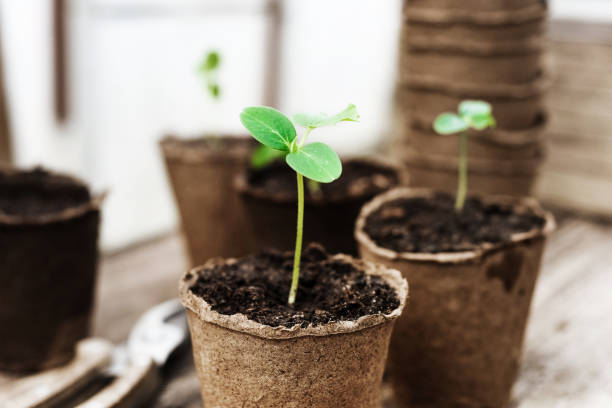 If you don’t have a garden or greenhouse at your disposal, you don’t have to do without home-grown vegetables. Tomatoes, courgettes, and peppers, for example, thrive in the right soil in pots and boxes on the balcony. Can potting soil also be used for growing vegetables?

Properties of the potting soil

Basically, the potting soil is intended for the cultivation of potted plants. It contains peat or humus, lime, compost, fibers from wood or coconut, and an NPK fertilizer for the plant’s initial supply. This fertilizer consists of nitrogen N, phosphate P, and potassium K. If the potting soil contains a lot of peat, the trace elements are often insufficient. This can be improved by the addition of rock dust.
Potting soil is loose, and well-drained, stores water, and gives the potted plants a good hold thanks to the solid structure.

Various special soils for vegetables are offered in the garden stores. However, these are quite expensive. If you want to save, you can also use conventional universal or potting soil, which can be upgraded with mature compost. The compost comes either from our own compost box or from the regional recycling center.

In any case, care must be taken to ensure that the improved potting soil is fertilized regularly because vegetable plants make different demands on the soil than flowers. In addition, the soil should be loose but stable so that the plants can grow well. If the soil sticks together when watering, the potting soil used is not very good. Loosening substances must be incorporated here. Compost, hummus, or fibrous materials are suitable for this.

If vegetables are to be grown by sowing seeds, it is advisable to use a special soil that has been specially mixed for growing seedlings.
Potting soil differs from the normal garden, plant, or potting soil by: 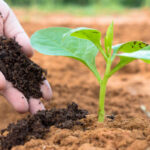 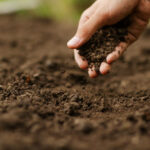