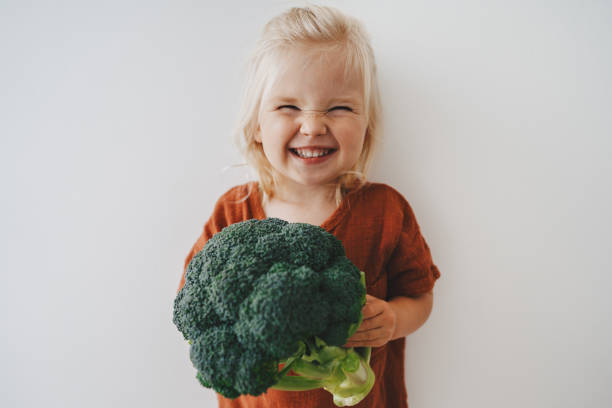 Vegan nutrition is a growing trend in western industrialized countries. For many adults, however, veganism isn’t just a diet, it’s a belief. Children are therefore often encouraged to eat vegan. But now doctors are warning of the possible consequences for adolescents, which can range from developmental disorders to death.

There are many reasons for a vegan diet: it is as animal-friendly, anti-inflammatory, and resource-friendly as possible. In return, vegans do without meat, fish, eggs, and dairy products, as well as many sweets such as wine gums (which contain animal gelatine).

The fact that veganism is a form of malnutrition is accepted by many supporters. The missing nutrients are supplied by dietary supplements. The number of mothers and fathers who not only feed themselves vegan but also their children is increasing. They are convinced that they are doing something particularly good for the next generation. But now doctors are warning of the potentially serious consequences of vegan nutrition for adolescents.

Pediatricians from all over Germany are now aware of cases in which vegan children had to be treated due to malnutrition. Doctors from Jena report a case in which a two-year-old child was admitted with a cerebral hemorrhage and anemia. Due to acute vitamin B12 deficiency, it suffered from serious developmental disorders, and the cerebrum and cerebellum had already shrunk. The mother had lived exclusively vegan while breastfeeding and then fed her child with fruit and almond milk. Doctors were able to save the boy’s life, but his brain suffered permanent damage.

Vegan diets can be deadly for children

Other cases of children with deficiency symptoms are also described in which the vegan diet seems to be the trigger. “The worst consequence of a vegan diet for children is death,” reports Professor Michael Melter, Director of Pediatric and Adolescent Medicine at the University Hospital in Regensburg, in the “Bild am Sonntag”. The reason for this is the lack of nutrients such as iron, iodine, and the vital vitamin B12. If they are missing, it can lead to delayed growth, brain damage, and anemia, among other things.

Parents who want to feed their children vegan should be aware that growing bodies need a particularly large number of rich nutrients. Therefore, for the sake of the child, you should avoid a purely vegan diet. A “good mixed diet” with some meat or fish, lots of vegetables and fruit is recommended for children. 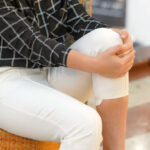 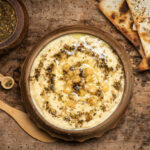