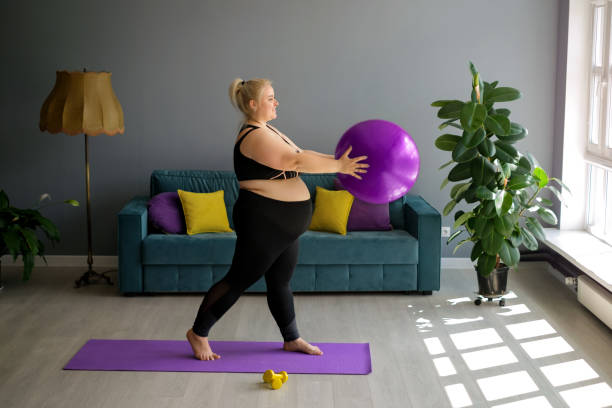 A study causes outrage in the network. Due to a solid metal apparatus in the mouth, overweight people could not eat and lost weight. Critics speak of medieval methods.

The metal device is placed over the molars and is only a few centimeters small, but it seems to have a great effect: New Zealand and British researchers have developed a magnet that makes it impossible for the human jaw to open. With this jaw lock, overweight people have been shown to lose weight in a recent study – an average of 6.36 kilograms within the two-week investigation phase. During this time, the subjects could only eat liquid food.

The results were recently published in the “British Dental Journal”. Since then, the study has been the subject of controversy on social networks. Many people are shocked, speak of “torture methods” and feel transported to the Middle Ages.

The researchers point out that the seven subjects accepted the mouthpiece well and were generally satisfied with the result. They occasionally had problems speaking, but not breathing, tasting, or drinking. “However, some participants reported occasional discomfort and perceived a reduced quality of life,” the scientists note.

It was said that the subjects could have unlocked the lock themselves in an emergency, but nobody made use of it. ‘It is a non-invasive, reversible, inexpensive, and attractive alternative to surgery,’ said lead scientist Professor Paul Brunton.

Criticism and horror in social media

On Twitter, many people reacted with disgust and outrage. “How about a solution that focuses on the socio-economic causes of obesity and simplifies access to healthy eating? No, let’s lock fat man’s mouth and force him on a juice cleanse,” commented one user. Criticism also comes from Adipositas Help Germany, which spoke of stigmatization at Deutschlandfunk Nova about the study.

The device only designed for short use

The New Zealand University of Otago then made it clear: “The device is not intended for long-term weight loss, but is intended to help people who need surgery and need to lose weight.” The jaw lock is only intended for a maximum of three weeks. 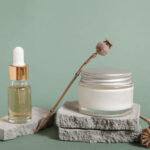 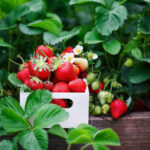