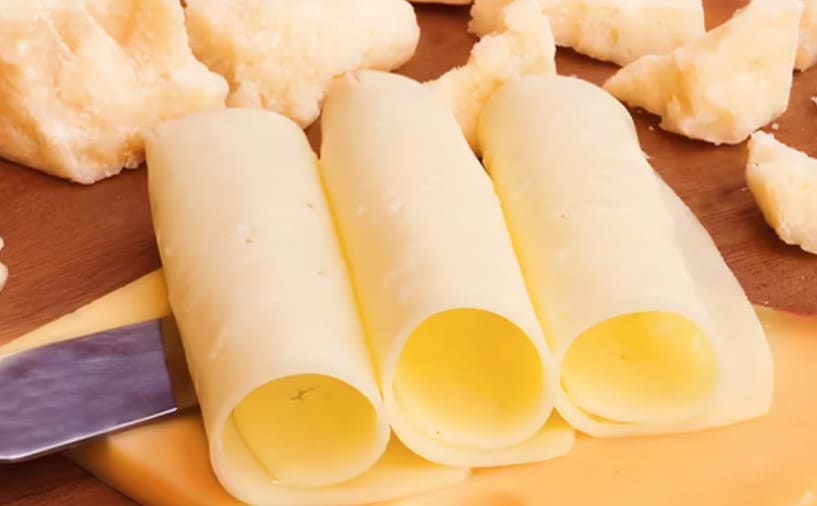 No meat, no fish: Vegetarians want to avoid consuming animal products. The problem with this is that some foods contain animal innards that are not directly visible. Cheese is one such example – it’s not necessarily vegetarian.

The Germans love cheese. A whopping 24 kilograms of cheese consumption per capita and year speaks for itself. Whether Camembert, Cheddar, Scarmorza, Feta, Gouda or Emmental – almost every country has its own special variety. What many people don’t know: Many cheeses contain animal rennet and are therefore not vegetarian. But what is rennet in cheese for and why is it not apparent to the consumer?

To explain: milk must first curdle before it becomes cheese. To do this, the cheese dairies add rennet to the milk. This is a clotting enzyme traditionally obtained from the stomachs of slaughtered calves. So cheese with animal rennet is actually not vegetarian.

Usually only a small amount of rennet is added to the milk during production in the kettle. After a while, a jelly-like mass settles at the top, the consistency of which is reminiscent of vanilla pudding. This process is called “thick laying”. After that, the mass can be crushed.

Because the animal coagulation symbol is expensive, many manufacturers now use microbially produced rennet from the laboratory. Specialist companies obtain it with the help of cultivated mold cultures – a cheese made with it is therefore vegetarian. So it would be easy for vegetarians to just eat cheese with microbial rennet. Unfortunately, the legal situation does not make it that easy for them.

Problem: Cheese without a list of ingredients in stores

Cheese is one of the very few foods that can be sold without any special additives and without a list of ingredients. Consumers cannot then tell whether animal rennet or microbial rennet was used. So you have no choice but to inquire with the manufacturer.

By the way: Only very few types of cheese can do without rennet, such as cheese made from sour milk quark. Even cream cheese, herbal quark and cottage cheese are sometimes made with rennet.

You might also be interested in this: We tested 16 types of Parmesan. The focus was on ingredients, taste and animal husbandry. The result: Only two tested types of Parmesan are recommended with “good”, six fail with “poor” and “insufficient”. The reasons in brief: pollution with mineral oil, poor animal husbandry and a lack of transparency. More on this: Parmesan in the test: Cows often have to suffer for Parmesan cheese. 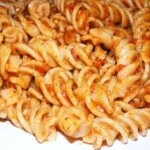 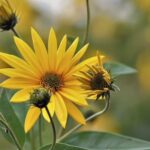