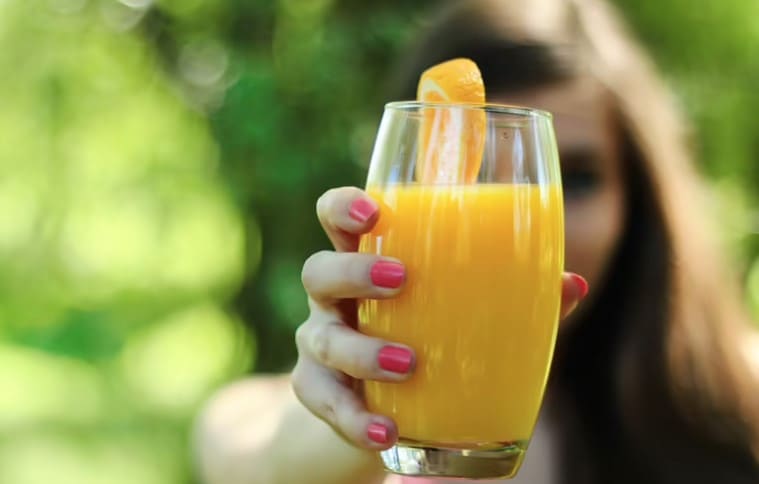 Contents show
1. Data from 13,440 study participants
2. The procedure allows only limited conclusions
3. Fruit juice is not as healthy as fruit
4. Conclusion: enjoy juices in moderation

They are even said to be worse than soft drinks such as cola and fanta: a recent US study comes to the conclusion that juices with 100 percent fruit content drastically increase the risk of death. But the study has many weaknesses.

If you want to get your five daily portions of fruit and vegetables, you like to drink a glass of juice. However, a new US study currently circulating on the internet spoils the fun: it warns that just 350 milliliters of fruit juice a day increases the risk of premature death by a full 24 percent – while the corresponding amount of cola only comes to 11 percent.

The researchers, who work at various US universities, have published their results in the journal “Jama Network Open”. Is it really time to panic? Before declaring fruit juices a downright deadly drink, it’s worth taking a closer look at the study’s methods. As a result, a number of shortcomings become apparent.

Of the 13,440 more than 45-year-old subjects, 1,168 had died after six years – 168 of them as a result of coronary artery disease (CHD) such as a heart attack. On average, the participants were already 64 years old at the start of the study. In addition, 71 percent of them were overweight or obese.

In a comparison with the data on the respective fruit juice and soft drink consumption, the researchers determined the statistical connection mentioned – but this does not yet prove a cause-and-effect principle.

Only once at the beginning of the study did the participants have to fill out a questionnaire about their eating habits. They were asked to state how often they consumed certain foods and drinks. However, this snapshot did not take into account changes over the following years – perhaps the subjects who died had eaten less healthily than others in general, so diet as a whole could have been a risk factor.

The procedure allows only limited conclusions

It is also not possible to determine how honest the subjects actually were in their answers. And finally, nothing is known about the reasons people consumed fruit juice. Perhaps some of them wanted to specifically strengthen their immune system, since they were already in poor health – which in turn would be an already existing risk factor for premature death.

Incidentally, the amount of fruit juice set by the scientists at 350 milliliters is quite high anyway: A small glass of orange juice for breakfast is significantly less. The German Society for Nutrition (DGE) currently advises drinking a maximum of 200 milliliters of juice per day.

Fruit juice is not as healthy as fruit

So are juices healthy or even harmful? The study situation on the drinks that at least have a reputation as a healthier alternative to soft drinks is still very thin. The DGE emphasizes that it is not an equivalent substitute for fruit – and at most a daily portion of it should compensate. Because fresh, whole fruits contain more nutrients and fewer calories. They are also better for the environment because there is no packaging waste.

The problem with juices is their high sugar content: Even if it is fructose, the natural fruit sugar from the fruit used, this reduces the positive aspect of vitamin intake. Our orange juice test also revealed that some products contain unnecessary vitamin additives or even pesticide residues – if the juice is not organic.

Blaming fruit juice as a single food for an increased risk of death cannot justify the current study. Nevertheless, you should enjoy juices in moderation and not drink more than a small glass a day. It is important to ensure that the products are 100 percent fruit – not nectars or sweetened fruit juice drinks. It is best to dilute the juice with mineral water as well: this way the fruit juice is even better at quenching your thirst. 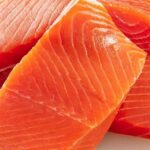 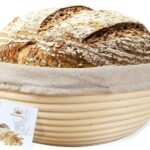