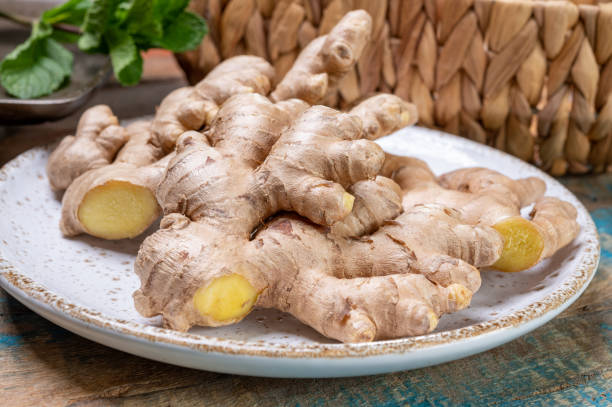 Ginger is more than a spice: its sharp taste stimulates saliva production, promotes the flow of gastric juice, and increases intestinal movement. A study has now proven: the remedy can also stop migraine attacks.

Ginger contains a variety of healthy active ingredients and is therefore used to treat a wide variety of ailments. These include vomiting, travel and pregnancy sickness, chronic cough, and gastrointestinal infections. The plant can also relieve rheumatic joint problems. A new study has now also examined its effectiveness in migraines.

The results of the study show that ginger is just as effective in acute migraine pain as sumatriptan (a prescription drug used for acute migraine therapy). 100 participants who suffered from long-standing migraines without aura with an average of two to ten attacks per month were given either sumatriptan (50 mg) or ginger (250 mg powder – available in health food stores or Asian shops) in capsule form when the pain occurred. The effectiveness was examined in five consecutive migraine attacks. Two hours after administration of the medication, the pain intensity – which was determined using a self-assessment scale – decreased significantly in both groups. Efficacy and patient satisfaction were comparable for both medications. With sumatriptan, however, undesirable side effects occurred more frequently. In the patients in the ginger group, the only side effects were indigestion. Ginger could therefore represent a sensible treatment alternative. 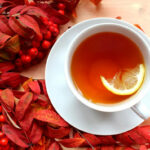 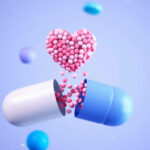