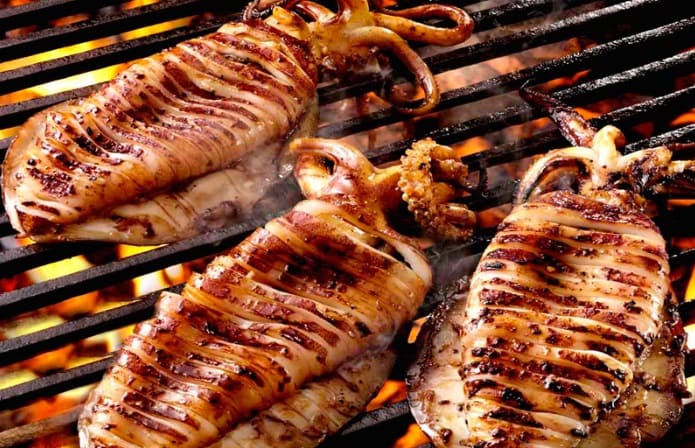 Grilling squid – this is important

Preparing the squid for the grill is quite simple. 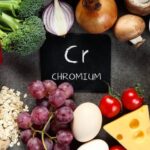 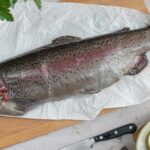