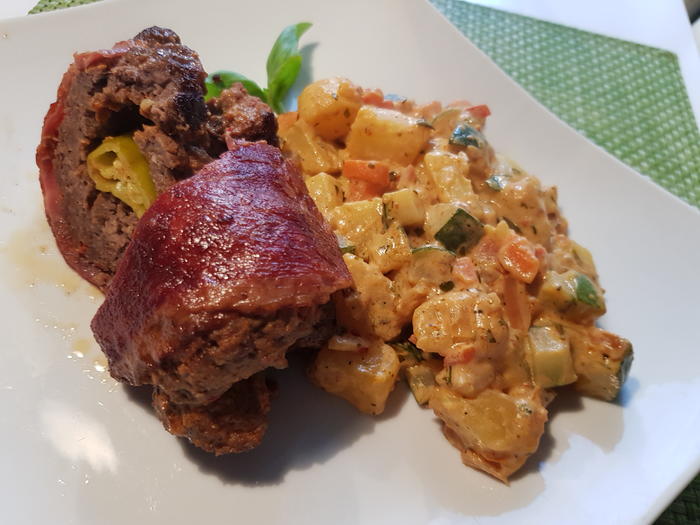 Preparation of roulades and ragout: 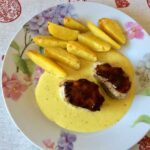 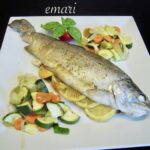