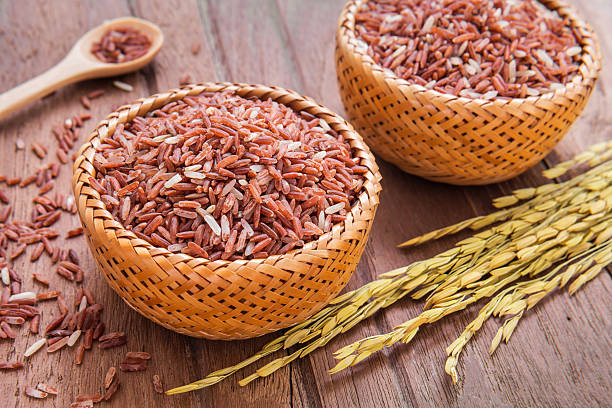 Red rice is trending. But what sounds like an interesting change on the plate for too many people is not without its dangers. Practice vita clarifies.

Dietary supplements made from red rice (red yeast rice) contain the so-called natural substance monacolin K, which is chemically identical to lovastatin (a drug used to lower cholesterol levels). Products with a monacolin K dose of five milligrams per day have a significant effect. Studies with various so-called “Red Rice” products prove this. Undesirable side effects such as damage to the skeletal muscles and the liver can be caused by Monakolin K. The dangerous effect is compounded when a patient is already taking a cholesterol-lowering drug.

Red rice preparations with daily consumption of five milligrams of monacolin K or more should therefore be classified as medicinal products. This is the current statement by the joint expert commission of the Federal Office for Consumer Protection and Food Safety (BVL) and the Federal Institute for Drugs and Medical Devices (BfArM).

Lovastatin requires a prescription in Germany. Red rice, on the other hand, is available without a prescription, so consumers are at risk of overdosing on the ingredient. A dose of five milligrams already has such a strong effect that it should only be taken under medical supervision. As early as 2002, the BfArM warned against eating red rice. The Federal Institute for Drugs has now tightened the regulations for red rice pills. Many of the funds are now considered to be drugs that require approval.

What is red yeast rice?

Red mold rice is a fermentation product of ordinary rice with certain molds. Red rice has been used in Asia for centuries as a medicine (traditionally to treat the gastrointestinal and cardiovascular systems), as well as to color, flavor, and preserve foods. The red color is only in the shell. 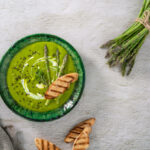 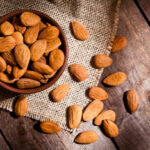