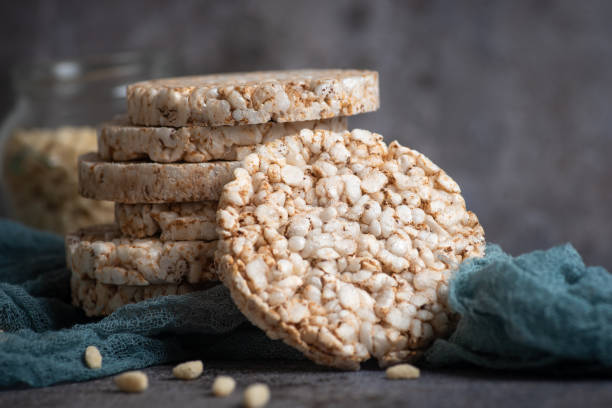 Contents show
1. Poison, heavy metal, and mineral oils in rice cakes
2. One of the deadliest substances on earth, of all things, in children’s waffles

The magazine “Öko-Test” examined various brands of rice cakes. The result is worrying, especially for parents.

They are light, low in calories, and easy to transport: rice cakes. Since they are also a good snack on the go, many parents like to give their children a rice cake to satisfy their hunger. Unfortunately, in most cases, they make a bad choice. The current issue of the magazine “Öko-Test” tested 19 different brands of rice cakes.

The study was based on an analysis commissioned by the magazine four years ago. At that time, many brands had exceeded the limits for arsenic (0.3mg/kg). The naturally occurring toxin in the soil is one of the deadliest substances in the world. In the current study, too, more than half of the rice cakes analyzed received the grade “insufficient”. Only one product was able to convince the testers with the grade “very good”. Here is an overview of the results:

“Öko-Test” not only found arsenic in the rice cakes, but also harmful substances such as acrylamide, cadmium, and mineral oils. The arsenic appears to come from the water used to irrigate many rice paddies in Bangladesh. The poison mixes with the groundwater in deep layers of rock and has been a significant health risk for the people living there for years. Acrylamide, classified by the WHO as “probably carcinogenic”, is produced at the high temperatures necessary for baking rice cakes. Acrylamide was found in 17 of the 19 rice cakes; only the samples from the companies Hipp and Rossmann (“baby dream”) were convincing in the test. Cadmium was detected in three samples (Continental Bakeries, Aldi Süd, and Lidl), all three waffles received the result “insufficient”. The kidney-damaging heavy metal gets into the rice plants via fertilizers and sewage sludge. Mineral oil contamination was also found in three (real, penny, and blood) samples. The probably carcinogenic oils get into the food via packaging and machines greased with lubricating oil.

One of the deadliest substances on earth, of all things, in children’s waffles

The most critical contamination was arsenic pollution. Only the Hipp children’s rice cakes did well here, all other products contained very high levels of the poison. Larger intakes of arsenic are considered carcinogenic. But even small amounts can lead to abdominal cramps, vomiting, and diarrhea. Children, in particular, should therefore not eat any rice cakes that exceed the arsenic limit.

A total of ten products received the rating “insufficient”, including the rice cakes from the supermarket chains Lidl, real, Aldi Süd, Rewe, and Penny. The grade “very good” was only achieved by the Hipp waffles. Only traces of arsenic were found here. 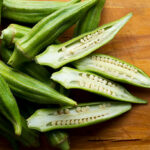 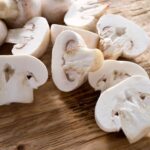