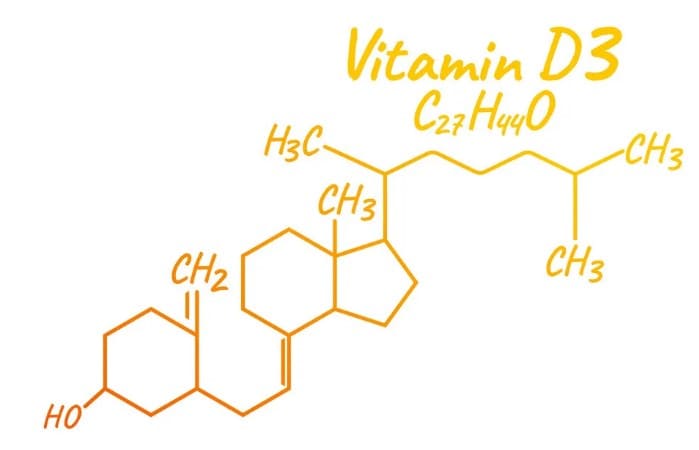 According to a study, supplementation with vitamin D can slow the progression of type 2 diabetes. However, only in a high dose, so the usually recommended doses will most likely not help.

A study published in July 2019 in the European Journal of Endocrinology showed that dietary supplementation with (relatively) high doses of vitamin D3 had such a beneficial effect on sugar metabolism that it was able to halt the progression of diabetes. This effect was observed particularly in patients with pre-diabetes and also in patients who had just been diagnosed with diabetes.

Type 2 diabetes is still on the rise and is a major burden – not only for patients but also for healthcare systems. If the disease is ignored, diabetes can also lead to serious complications such as nerve damage, blindness, and kidney failure.

Typical risk factors for type 2 diabetes are hereditary factors (i.e. if diabetes ran in the family) and being overweight. A connection between a low vitamin D level and an increased risk of diabetes has already been established.

Why vitamin D showed no effect in previous studies

However, studies in which diabetes patients were given vitamin D as a dietary supplement did not show any particular success. This is not surprising, because in most of these studies each participant is given the same (very low) dose of vitamin D without taking into account the individual vitamin D level.

In addition, these studies were often performed on patients who had had diabetes for a very long time, but not on patients with pre-diabetic or newly diagnosed diabetes. It is possible that the corresponding studies were simply too short or the right markers were not checked to detect a change in glucose metabolism.

dr Claudia Gagnon and her colleagues from the Université Laval in Quebec (Canada) have now closed precisely this gap. In their study, 96 newly diagnosed diabetes patients or patients with pre-diabetes received either 5000 IU of vitamin D3 or a placebo for six months.

In view of the usual recommendations not to take vitamin D3 in doses higher than 800 to 1000 IU, 5000 IU is of course already a very high dose.

46 percent of the participants had previously been found to have low vitamin D levels. Nevertheless, an improvement in glucose metabolism and pancreatic function could be observed in almost all participants.

Dietary supplementation with vitamin D3 significantly improved insulin action (insulin sensitivity) and also increased the efficiency of pancreatic beta cells (cells in the pancreas that produce insulin). No such improvements were seen in the placebo group.

Always dose vitamin D3 individually – even if you have diabetes

Of course, it is not yet known whether the vitamin has to be taken permanently in this dosage in order to stabilize the success and whether – according to the researchers – such a dose is safe and healthy in the long term. Therefore, the scientists felt obliged to point out that for the time being one should only take the officially recommended dosages until one knows more.

We always recommend dosing vitamin D3 according to the individual current condition, having the vitamin D blood levels checked at regular intervals, and adjusting the vitamin D dose accordingly in order to maintain a healthy level over the long term.

This can mean, for example, that you don’t supplement at all in summer (when the body can produce enough vitamin D from exposure to the sun), but only in autumn, winter and spring. 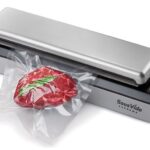 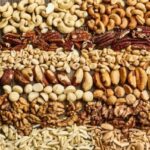