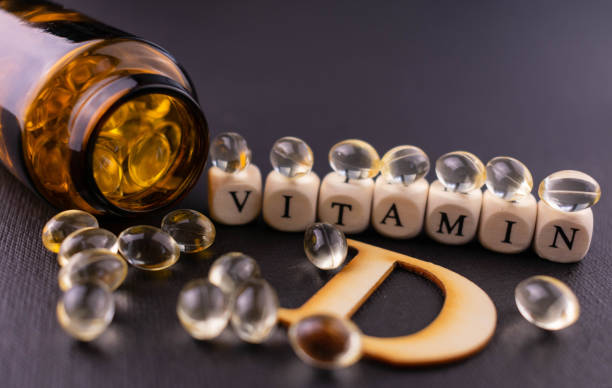 Contents show
1. What is vitamin D3 and what tasks does it perform in the body?
2. What is the need for vitamin D3 in children, adults, and during pregnancy?

Indispensable for healthy bones and the immune system: Vitamin D3 is the only micronutrient that the body produces to a large extent itself. But what exactly is vitamin D3? How does the production work and what is the need for children, adults, pregnant women, and those who want to have children?

What is vitamin D3 and what tasks does it perform in the body?

Vitamin D3, also known as cholecalciferol, is a form of vitamin D. It is formed by the body itself from cholesterol and is also found in animal foods. When sunlight (UVB light) hits the skin, the body forms vitamin D from so-called vitamin precursors and can then use it. In this context, it is important to expose about 25 percent of the skin to the sun for about 5 to 30 minutes on two to three days a week. The stronger the skin pigmentation, the longer it takes for vitamin D3 to be formed in the skin.

In order for vitamin D3 to work in the body, it is converted into an active form in the liver and kidneys. It plays a central role in the calcium and phosphate balance and thus ensures healthy and stable bones. In addition, vitamin D3 supports the immune system and the production of proteins that play a role in muscle strength or that control many processes in the genetic material.

What is the need for vitamin D3 in children, adults, and during pregnancy?

About 80 to 90 percent of the vitamin D3 supply comes from the body’s own production. Due to the geographic location, this is only possible in Germany from March to October. Because only in these months do the UVB rays of the sun hit the skin in such a way that they form effective vitamin D3 there. To be on the safe side, anyone who is not exposed to enough daylight should have their doctor test them for a vitamin D deficiency. Only about 10 to 20 percent of vitamin D is ingested through food. This also includes vitamin D2, which is found in plants and must be converted by the body.

In order to optimally care for the unborn child in the womb, many gynecologists advise pregnant women to take vitamin D3 in addition to folic acid via a dietary supplement. Studies also suggest that vitamin D3 may increase the chances of becoming pregnant if you are planning to have children. 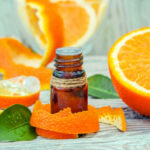 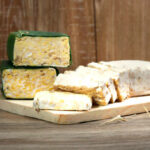