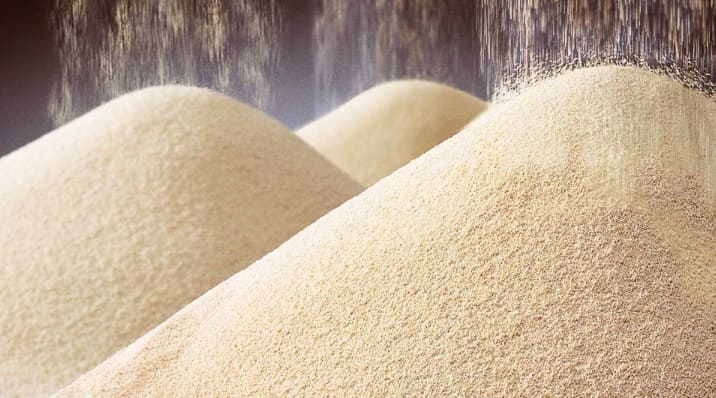 Is yeast vegan? All important information

Yeast is found in foods such as pizza, bread dough, spice mixtures, beer, and ready meals. It ensures that the dough rises well. Due to the variety of products that contain yeast, it is particularly important for vegans to know whether yeast is a vegan product. 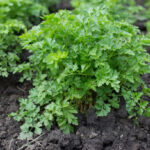 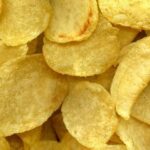