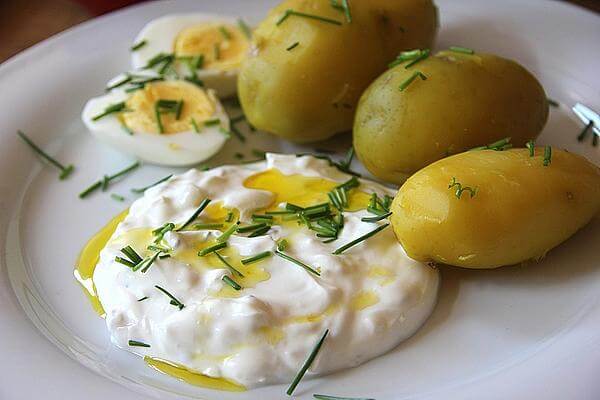 Jacket potatoes with quark and linseed oil, also known as Lusatian potatoes, is a simple dish that scores with the selection of the finest ingredients with a harmonious taste.

From poor man’s food to delicacy

Since the inherent taste of the potato itself is emphasized in particular, flavor-intensive, waxy potato varieties are suitable: Linda, the blue Vitelotte, or the early potato variety Berber. Nowadays, a simple low-fat quark is often used as a quark as an ingredient. More demanding palates can also choose the slightly fatty layered cheese. The special linseed oil refines these two ingredients in a very unique way: it brings an intensely nutty, hay-like taste.

Linseed oil used to be a common and cheap vegetable oil, but over time it has been increasingly replaced by “exotic” olive oil. Linseed oil has experienced a real comeback in recent years, not least because of its healthy composition. Nevertheless, linseed oil is significantly more expensive than other edible oils because much smaller quantities are produced than, for example, sunflower oil. In addition, linseed oil tends to go rancid quickly because of its high proportion of healthy fatty acids. So keep it in the fridge and use it up quickly.

Arrange the potatoes with the quark on a plate. Add linseed oil and chopped parsley. 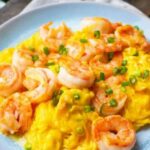 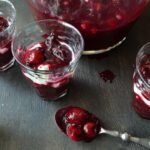