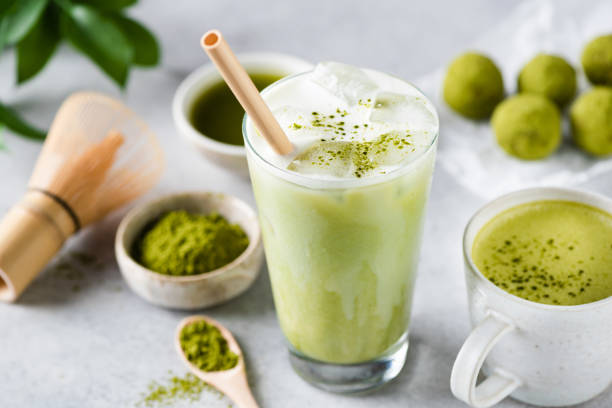 Contents show
1. Matcha – what is it?
2. Matcha tea is so healthy
3. What does matcha tea or matcha latte taste like?
4. Tips: What should you use to make your matcha tea latte?
5. Matcha Chai Latte – what goes in it?

With this Matcha recipe, you can quickly prepare your Matcha Latte and easily make it yourself. Here’s how it works.

Green and creamy: Matcha Latte has enjoyed great popularity for several years. And not just for experienced green tea lovers. Because what initially appears to be an exotic coffee and milk creation is a tea specialty from Asia. But there is still a pronounced stimulant effect. It’s that easy to make Matcha Latte yourself.

Matcha – what is it?

The hype about the green trend drink is not abating. But what is really behind it – and what is special about it? “Matcha is nothing more than ground green tea,” says nutritionist Dr. Malte Rubach. Another difference: “The tea leaves are only dried before grinding, but not fermented. A few weeks before harvest, the tea leaves for Matcha tea production are also protected from sunlight with tarpaulins to prevent the formation of flavorings that would disturb the typical Matcha taste.” Matcha originated in Japan. Nowadays it is also made in China.

Matcha tea is so healthy

There are many good ingredients in the trend drink. These include, for example, vitamins A, B, E, and K, proteins, calcium, iron, and valuable antioxidants. Japanese Matcha tea is also said to have some health-promoting effects. However, this has not yet been scientifically proven. Any other green tea has similar effects. Matcha, for example, is said to have a strong anti-inflammatory effect, strengthen the immune system and even inhibit cancer cells.

The following remains to be said about the caffeine content: It is far better tolerated than coffee – and does not make you jittery and nervous. The effect is experienced as invigorating and pleasant. A bowl of matcha (with 1-1.5 teaspoons of matcha powder) contains around 3 percent caffeine, which is about as much as there is in an espresso. What is the better wake-up call? Well, after all, matcha is called the “healthy espresso”.

What does matcha tea or matcha latte taste like?

Matcha is not for everyone. Why? “It tastes tart and slightly bitter but doesn’t clench as much as green tea. The intrinsic note in the aroma is grassy, ​​earthy, and somewhat nutty,” says Dr. Rubach. With milk it gets a little rounder: “With the Matcha Latte, frothed milk is added to the tea. The flavors come out a little more with the fat.”

Tips: What should you use to make your matcha tea latte?

First of all, it is important to ensure the quality of the matcha tea. A closer look is worthwhile: “The best tea quality is the first of the usual three harvests per year,” explains the nutritionist. “However, this is often only held for ceremonies.” According to Dr. But Rubach can be, the third harvest is often only used to color food. Then you can start preparing. Extra expert tip: “When brewing, 100 degrees hot water can be used, this way you get the most antioxidants out of the tea powder. It should be at least 80 degrees. When it comes to milk, you can also use plant milk if you don’t want it to be cow’s milk.”

Matcha Chai Latte – what goes in it?

There are now also some possible variations of the matcha tea latte. For example the Matcha Chai Latte. That’s the difference: “For the chai, as a modification of Indian tea preparations, spices are simply added. For example peppercorns, cloves, cardamom, cinnamon, star anise, or ginger.” This gives the hot drink an unmistakably spicy taste. So we can also get a little creative when making Matcha Latte ourselves. 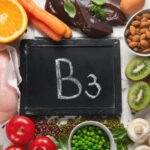 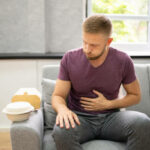