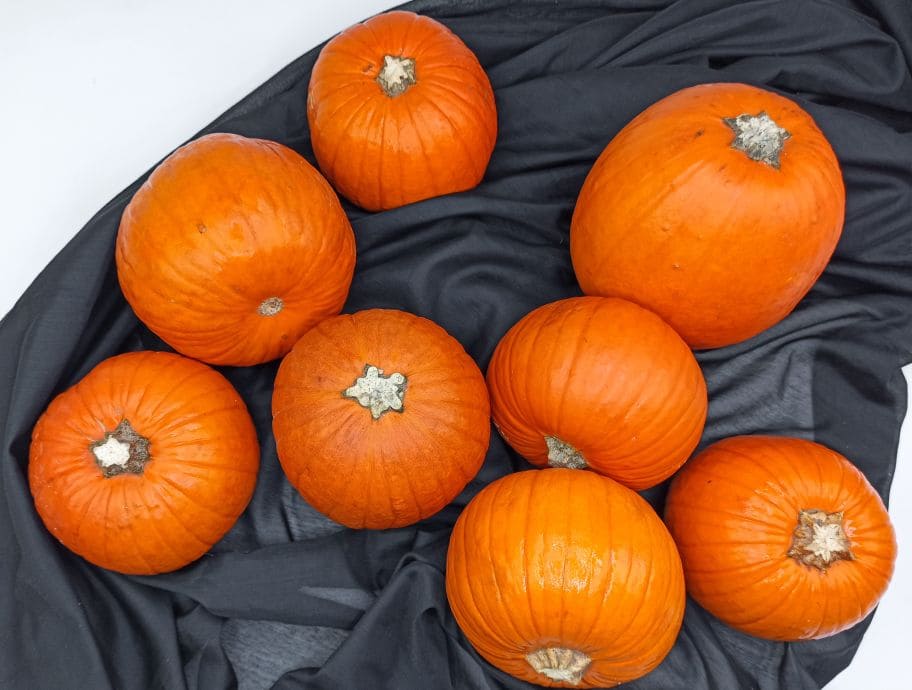 Contents show
1. Peel the pumpkin raw – that’s how it works
2. Quickly peel off the pumpkin peel

Peel the pumpkin raw – that’s how it works

Before you start peeling the pumpkin, get the necessary tools ready. You don’t need much, just a stable surface, such as a large wooden board, and a knife. The knife should be very sharp and the right size. Otherwise peeling could become very tiring.

Quickly peel off the pumpkin peel

It becomes much easier if you briefly bake the pumpkin before peeling it. 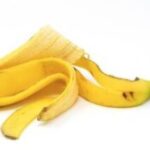 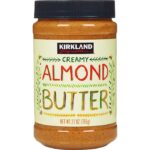