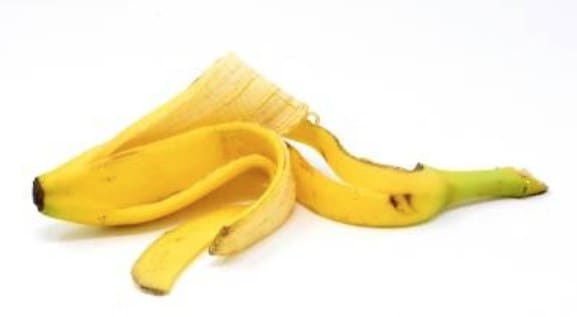 If there is rubbish on the way, the thing is pretty clear: put it in the nearest rubbish bin – or pack it up and dispose of it at home. But what if there are leftover apples or banana peels along the way?

There’s no question: Whether it’s leftover apples or bananas, in the city we throw all kinds of rubbish in the nearest rubbish bin. But what is in nature? After all, leftover fruit is organic waste – so the idea of simply disposing of it in nature makes sense. Maybe even an animal will be happy about the leftovers. However, throwing away the banana peel is not a good idea for a number of reasons:

Anyone who deposits the remains of their banana snacks behind the nearest bush or throws them in the meadow violates the Circular Economy Act (KrWG) and thus commits an administrative offence. If he or she is caught, there is a risk of a fine of up to 100 euros, depending on the region.

In addition, the skins of exotic fruits rot extremely slowly in our climate zone. Banana and orange peels sometimes take years to decompose into humus.

In addition, fruits that are not organic are often heavily sprayed with pesticides. If these fruit residues end up in nature, the pesticides can get into the groundwater.

The black, wrinkled skin of an organic banana is not directly a problem for the environment – but it is not pretty to look at: If everyone were to dispose of their leftover fruit in nature as they pleased, various leftovers would accumulate along the way and at picnic areas – not a pretty sight for other walkers or hikers.

Dispose of any type of garbage properly

This makes it clear: leftover fruit has no place in nature. After the picnic, pack not only the chocolate wrapper but also the banana peel. A small garbage bag or – the even more environmentally friendly solution – the lunch box in which you transported your picnic is practical.

Properly disposed of on the compost or in the organic bin, organic fruit peels can best rot or be processed. The waste from the organic bin is converted into compost and fermentation residues for agriculture and horticulture and used for fuel in biogas plants.

Actually, it goes without saying: Cigarette butts, coffee mugs, or paper aren’t the only things that shouldn’t be thrown out the window of a moving car. You should also never dispose of leftover fruit through the open window in the open field. The rubbish that accumulates during the car journey can be collected in a small rubbish bag or a special vehicle rubbish bin and disposed of at the end of the journey. 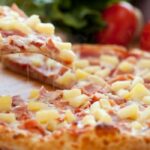 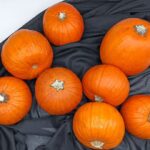