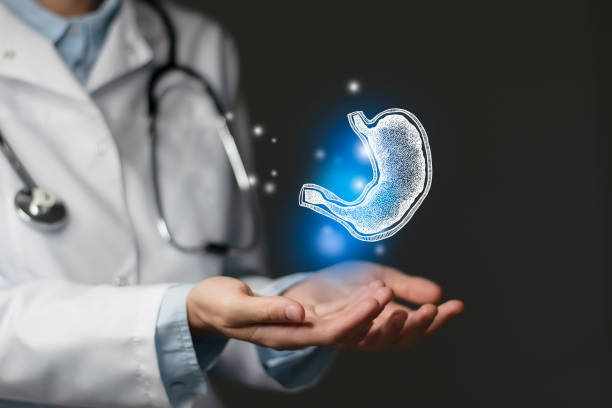 The aim of diet for reflux is to irritate the stomach as little as possible with food and drink so that no excess gastric acid is produced. Which foods are suitable and what should you avoid?

The diet for reflux is designed for foods that produce little stomach acid and thereby alleviate the symptoms. Because with reflux (“backflow”), aggressive gastric acid gets into the esophagus, usually because the upper sphincter muscle on the stomach is too weak.

Reflux patients suffer from heartburn, pain, cough, hoarseness, or nausea. If the esophagus becomes inflamed, esophagitis (reflux esophagitis) occurs. Diet also plays an important role in reflux disease without heartburn (the so-called “silent reflux”), as it is easy on the stomach.

What else is important when it comes to eating with reflux?

To alleviate the reflux symptoms, not only the choice of food is decisive, but also certain lifestyle habits: 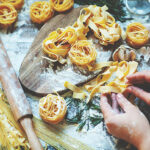 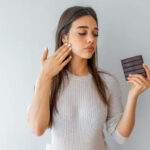